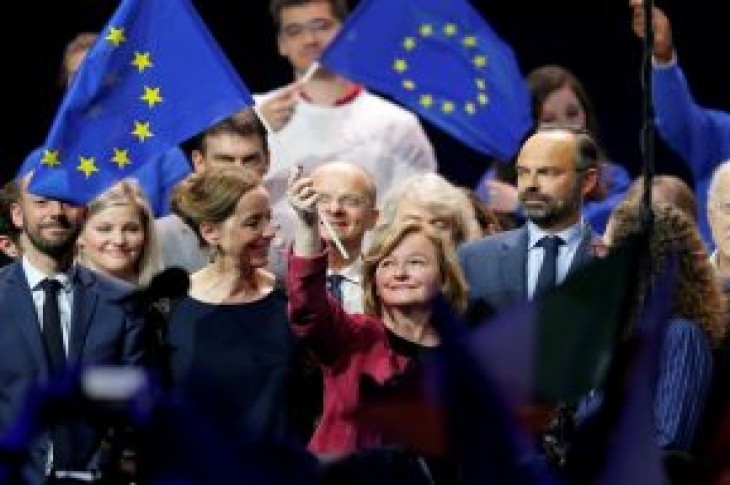 PARIS (Reuters) – President Emmanuel Macron’s handpicked candidate to lead a new centrist alliance in the European Parliament said on Thursday she was pulling out of the race, in a blow to French government influence in the parliament.

Nathalie Loiseau was quoted by Belgian media disparaging allies in Renew Europe, formed by Macron’s party and the liberal ALDE, and saying she planned a sweeping overhaul of the grouping, the third biggest in the European Parliament.

Loiseau described the comments, made during an off-record briefing to journalists in Brussels, as “pure fiction” but the leak damaged her credibility just as jostling for the leadership of the bloc intensified.

“I would rather be a unifying force for the group than a divisive one,” Loiseau wrote in a message to the group seen by Reuters. “I therefore will not run for the party’s leadership.”

Macron’s party, the pro-European Republique En Marche, which was only formed in 2016, won 21 French seats in May’s European election, leaving it in a strong position to call the shots in its union with the longer-established ALDE.

With neither of the mainstream conservative and social democrat parties holding a majority, the new liberal grouping says it can be a kingmaker in EU policymaking and deciding top jobs such as the new head of the European Commission.

Her remarks on seeking to revamp the centrist grouping meanwhile alarmed those in the alliance wary of Macron gaining too much influence.

An official in Macron’s office sought to downplay Loiseau’s exit from the race, saying the president’s ambitions were in no way diminished.

“On the contrary, it is a sign of unity. We are focusing on other positions in order not to give the impression that we hold a crushing grip (on the grouping),” the official said.

A spokesman for Renew Europe said there were now four names left in the race to head the group, including Sweden’s Fredrick Federley and the Netherlands’ Sophie in ‘t Veld. The group plans to elect a new leader on June 18. 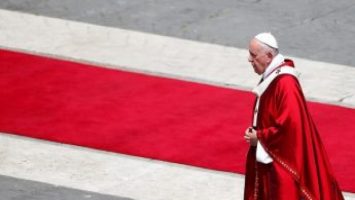 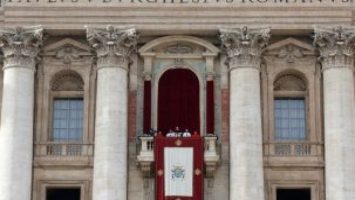