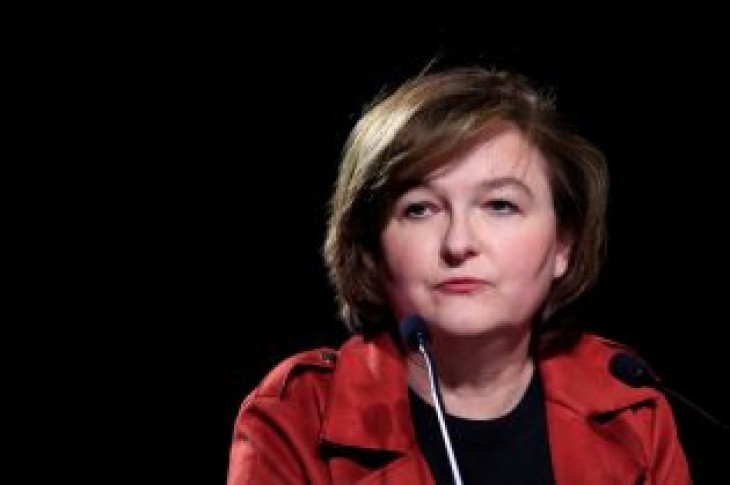 “Do you remember the slogan ‘take back control’?” European affairs minister Nathalie Loiseau said as she announced her resignation in order to lead the LREM party into the May 26 European Parliament election.

“It was a good slogan but the wrong answer, and we can see the state they’re in now,” said Loiseau, a career diplomat who previously headed France’s elite ENA civil service college.

“Taking back control of our destiny can only be achieved with Europe,” she said. 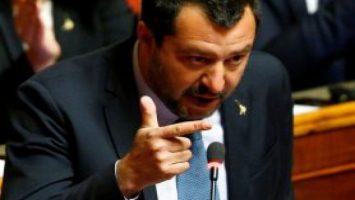 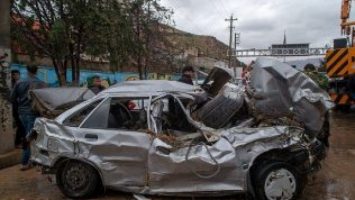