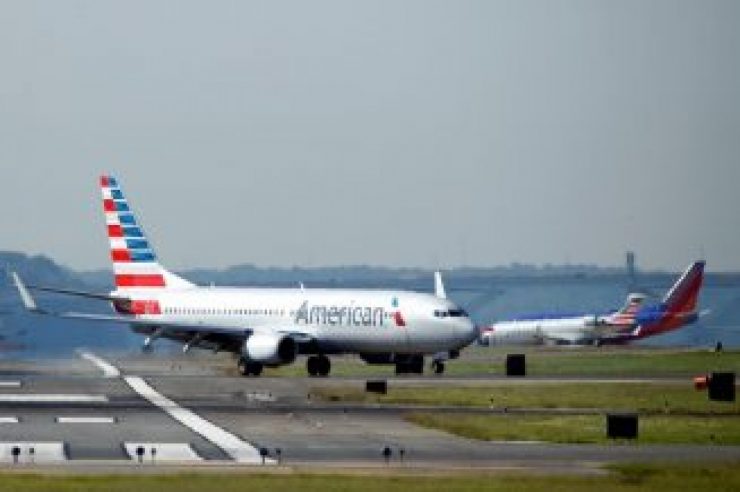 CHICAGO (Reuters) – Three major U.S. airlines said on Thursday the U.S. government partial shutdown had not yet had a major financial impact but a tipping point might be near.

The carriers expressed their concerns after reporting quarterly earnings that beat Wall Street expectations thanks to healthy passenger demand.

“It is maddening … No one can predict what impact it will have as it continues,” Southwest Airlines Co Chief Executive Gary Kelly said of the shutdown.

A Reuters poll of economists showed that U.S. economic growth will take a hit this quarter from the government shutdown, in its 34th day and the longest in U.S. history. Airlines in turn will feel the impact because their fortunes are tied closely to the health of the economy.

As a result of the shutdown, airport security workers and air traffic controllers continued to go without pay, stretching staffing and creating long lines at some airports and flight delays.

The Transportation Security Administration said 7.5 percent of the nation’s 51,000 airport security officers were absent on Wednesday, down from a recent high of 10 percent on Sunday.

Federal workers who oversee route authorizations and aircraft certifications were also furloughed because of the shutdown, delaying Southwest’s plans to launch service to Hawaii early this year.

Two measures to end the partial U.S. government shutdown – one backed by Republicans and one by Democrats – failed in the Senate on Thursday.

Most airlines said the financial impact of the shutdown thus far had been limited, but JetBlue Airways Corp Chief Executive Robin Hayes warned that the U.S. aviation system is nearing a “tipping point.”

“And the longer this goes on, the longer it will take for the air travel infrastructure to rebound,” Hayes said.

No. 1 U.S. carrier American Airlines Group Inc said the shutdown caused “a bit of softness” for flights in the next 14 days.

“We encourage the government to get reopened,” American Chief Executive Doug Parker said.

All three airlines that reported earnings before the markets closed on Thursday beat Wall Street expectations — American, Southwest and JetBlue.

The profit beats, which mirrored solid results from Delta Air Lines and United Airlines earlier this month, boosted shares and eased concerns about the impact of slower global economic growth.

Shares of American and Southwest each closed 6 percent higher while those of JetBlue ended up 5 percent, lifting the broader Dow Jones U.S. Airlines Index.

American said overall demand, including for corporate travel, remained strong, and forecast $1 billion of additional revenue in 2019 as it continues to expand its Premium Economy product and adds gates at its Dallas-Fort Worth and Charlotte hubs.

The company, based in Fort Worth, Texas, forecast an increase in full-year earnings per share of 21 percent to 65 percent, compared with the 30 percent expected by analysts on average, according to IBES data from Refinitiv.

Southwest, the fourth-largest U.S. airline by passenger traffic, said revenue per available seat mile would rise in the 4 percent to 5 percent range in the first quarter after a 1.8 percent increase in the fourth quarter.

Net income at Southwest, a low-cost carrier, fell 63 percent to $654 million, or $1.17 per share, in the fourth quarter, from a year earlier, when it recorded a big tax benefit. EPS beat analysts’ average estimate of $1.07, according to IBES data from Refinitiv.

(Reporting by Tracy Rucinski in Chicago and Ankit Ajmera in Bengaluru; additional reporting by David Shepardson in Washington; editing by Steve Orlofsky and Lisa Shumaker) 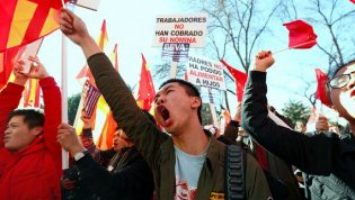 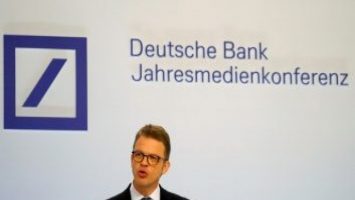