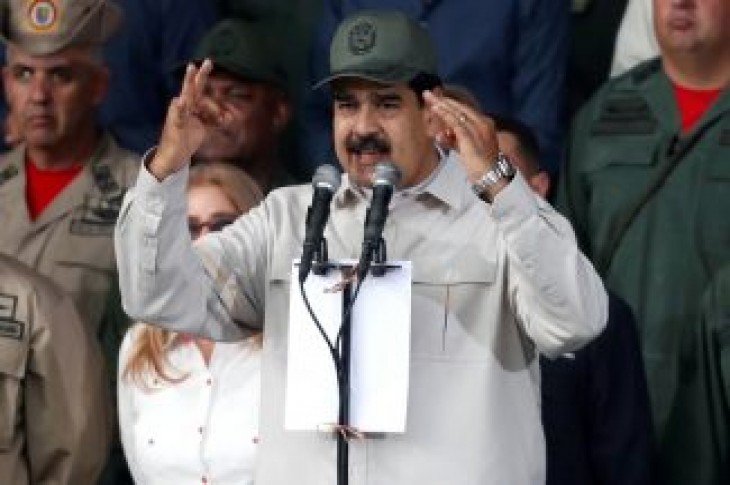 WASHINGTON (Reuters) – Venezuelan President Nicolas Maduro was prepared to leave the country on Tuesday morning in the face of a call for an uprising by opposition leader Juan Guaido, but reversed his plan after Russia intervened, U.S. Secretary of State Mike Pompeo said in a U.S. television interview on Tuesday.

“They had an airplane on the tarmac. He was ready to leave this morning, as we understand it. Russians indicated he should stay,” Pompeo said in an interview with CNN. 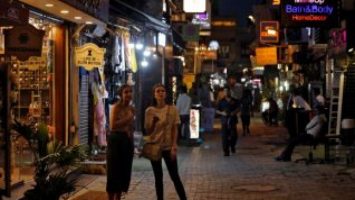 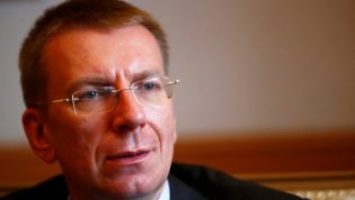