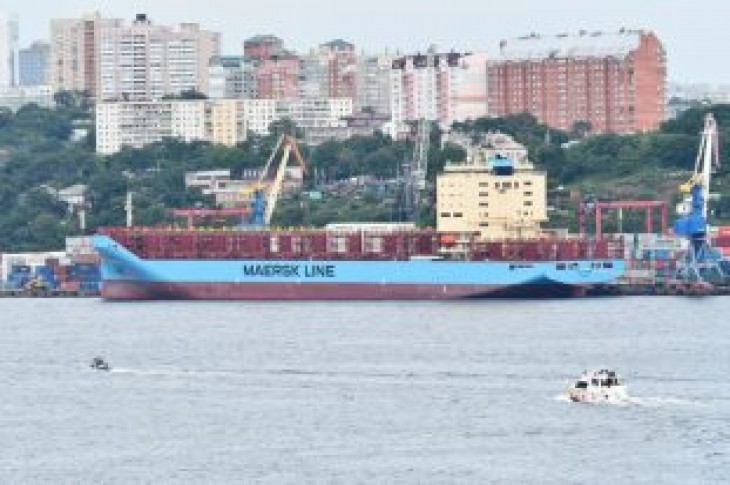 COPENHAGEN (Reuters) – Shipping group A.P. Moller-Maersk said on Friday it is in talks with Russia’s state-owned icebreaker operator to send more goods via the Arctic, which is becoming more accessible as climate change reduces the sea ice.

Russia has made developing the so-called northern sea route (NSR) – which requires new ports and heavy icebreakers to move goods – a priority, with supporters dubbing the route the northern Suez Canal.

Last summer, Maersk carried out what it said was a one-off trial, becoming the first to send a container ship – loaded with Russian fish and South Korean electronics – on the route.

At the time it denied that the route could be commercially viable, partly because it is only accessible for around three months of the year due to ice.

However, Maersk is now exploring the possibility of offering a service in cooperation with Russia’s nuclear-powered icebreaker company Rosatomflot, High North News reported on Friday.

“We have experienced growing demand for transport of goods from the Far East to West Russia, which we are currently exploring the possibilities of offering together with Atomflot,” Maersk, the world’s biggest container shipping group, confirmed in an emailed statement to Reuters.

Maersk, which offers shipping on its own vessels and in cooperation with a number of other carriers and providers, added that it has no current plans to deploy Maersk vessels in commercial service along the route.

The Northern Sea Route is significantly shorter than going via the Suez Canal and could cut sea transport times from Asia to Europe. It runs from Murmansk near Russia’s border with Norway to the Bering Strait near Alaska. Ships sailing it require a permit from Russian authorities.

Sea ice around the North Pole covers the largest area at the end of the winter in March, and thaws to an annual minimum in September. The ice has shrunk in recent decades in a trend scientists have linked to man-made climate change.

Russian officials have said there is strong interest in the sea route from Asian countries and that new icebreakers will allow for year-round navigation in the 2020s.

Beijing laid out ambitions in January 2018 to form a “Polar Silk Road” by developing shipping lanes opened up by global warming and encouraging enterprises to build infrastructure in the Arctic. 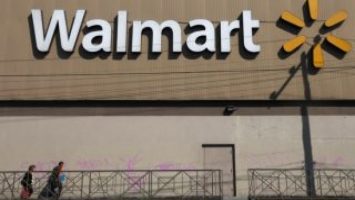 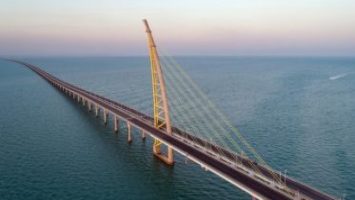