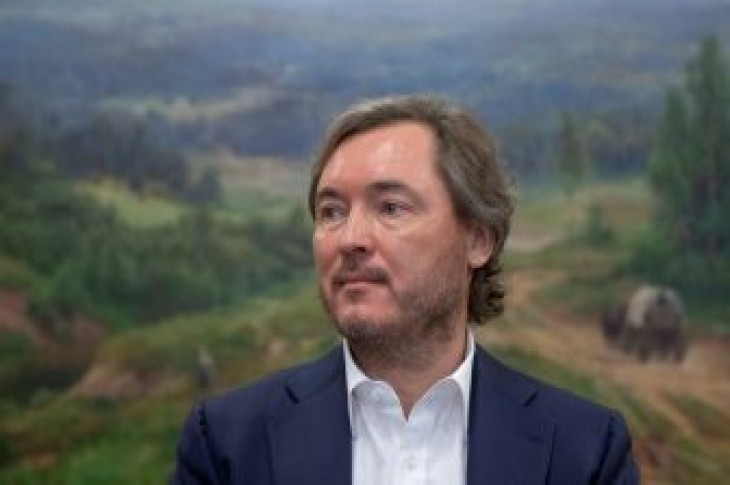 By Tatiana Voronova and Katya Golubkova

MOSCOW (Reuters) – Andrey Molchanov, the main shareholder in Russian homebuilder LSR, plans to keep control over the company even though he reduced his stake last month.

Molchanov, who founded LSR and is chairman of the board of directors, reduced his stake by 9.71 percent via a sale to investors last month, leaving him with 50.33 percent of the company.

“We decided that it would be rational to sell a certain stake to increase the free-float,” Molchanov, also a big collector of the modern art, including Russian artists, told Reuters.

But he is not about to give up control.

“I do not consider a possibility of reducing my stake further – the controlling stake will be kept by me,” said Molchanov, 47, whose wealth is currently estimated at $950 million by Forbes magazine.

Before sanctions were imposed on Russia in 2014 over the annexation of Crimea, Russian companies, many of which have a controlling shareholder or shareholders, were looking at increasing their free float on the stock market to make them more attractive to outside investors.

But their appetite for larger free floats has waned following the sanctions because of the volatility they have caused in financial markets.

Molchanov said that some fund managers had suggested that he sell even more LSR shares to increase the free float to at least 60% but he decided to keep control.

“Everyone understands that a big free float makes the company sensitive to the market volatility,” he said.

But he also said: “If lets say tomorrow the market falls fivefold, a buy back could be considered.”

LSR’s current market capitalization stands at $1.1 billion, according to Refinitiv Eikon data. The company’s shares are up by around 14% this year.

Molchanov last year was added to the so-called “U.S. oligarch list” of people close to the Kremlin but which did not automatically lead to any sanctions.

Molchanov said being on the list had caused some – but not big – problems for his business, for example, when he wanted to get financing for a foreign project.

“Foreign banks did not want to lend to companies where I am a shareholder. But situation started to improve,” he said.

Molchanov said being on the list did not stop foreign investors, including from the United States, from buying LSR shares last month. That deal was led by U.S. investment bank J.P. Morgan and Russia’s VTB Capital.

Russia has designed new rules for homebuilders to protect buyers. From July, companies have to use bank loans to fund construction rather than relying on cash from selling homes before they are completed.

The previous system allowed Russians to save money by buying apartments “off-plan” at a cheaper rate. But some properties were left unfinished, triggering protests.

Molchanov said the new rules would squeeze out some players from the real estate sector and could also potentially slow the pace of new home construction from the current 40 million square meters a year.

The only thing which might help the market, he said, would be lower mortgage rates. LSR’s share of mortgage sales out of the company’s total sales of apartments amounted to 53% last year compared to 47% in 2017.

“An increase (of mortgage loan rate) by 0.2-0.5 percentage points trigger a fall in (apartment sales) by around 26 percent,” Molchanov said. The Russian central bank’s key benchmark rate stands at 7.75%, with average mortgage rates at above 10%.

On dividends, Molchanov said LSR did not plan to change its policy of paying generous dividends. For the last couple of years, LSR has paid half of net profit as dividends, or sometimes more.

LSR’s policy calls for dividend payouts of no less than 20% of annual net profit. 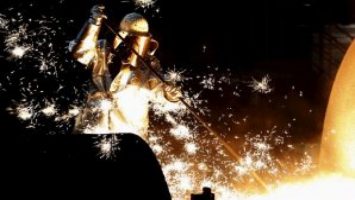 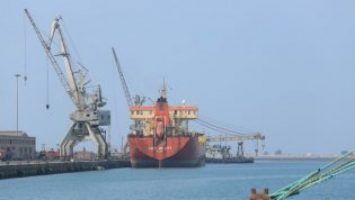