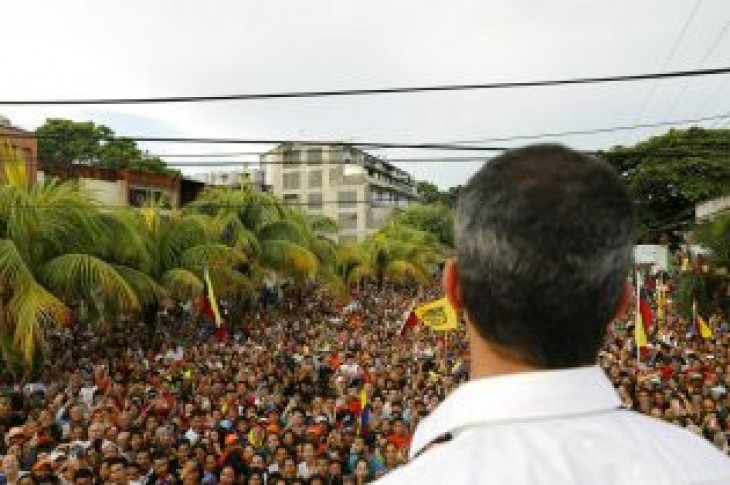 Russia is withdrawing key defense advisers from Venezuela in what appears to be a major blow to Nicolas Maduro.

Russian state defense contractor Rostec, which has trained Venezuelan troops and advised its military officials, is reportedly cutting its staff from the country.

This comes amid a major power struggle in Venezuela as interim President Juan Guido continues to fight for an uprising, which Russia has long opposed.

“One can not resolve a conflict with such threats. Threats of such manner antagonize the society and create illusion for opposition of them being able to be carried into power by someone else, unlawfully. Of course we can not support it.”

While Russia stands by its position against any uprising, reports say its government is withdrawing advisers because of Maduro’s inability to pay them for their efforts. 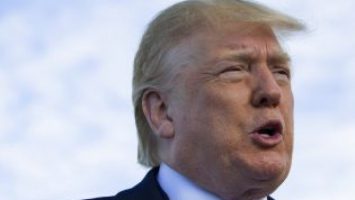 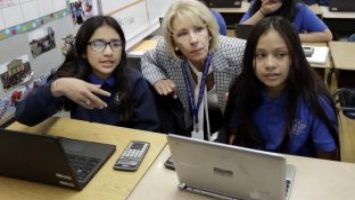