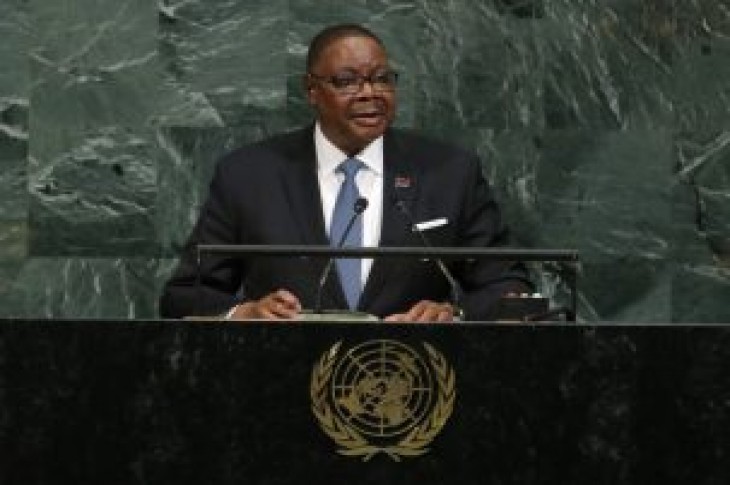 BLANTYRE (Reuters) – President Peter Mutharika called on Malawians to unite and help develop the country at his inauguration for a second term on Tuesday after an election marred by allegations of rigging and sporadic violence.

Results had been due at the weekend but had to be delayed after a court on Saturday granted the opposition an injunction after the electoral commission received 147 complaints of irregularities, including results sheets with sections blotted out or altered with correction fluid.

The court lifted the injunction on Monday, and the electoral commission declared Mutharika the narrow winner, with opposition parties grudgingly accepting the result after weekend protests by their supporters led to clashes with police.

“Thank you Malawi,” Mutharika, 78, told thousands of cheering supporters packed into the Kamuzu Stadium in Blantyre, after taking the oath of office and giving a short speech.

The small, landlocked country won independence from Britain in 1964. After an initial period of economic and social stability, it is now ranked among the poorest countries in the world, reliant on donor funding and tobacco and tea exports.

Mutharika won the election with a 38.57% share of the vote, with opposition party leader Lazarus Chakwera scoring 35.41% and Deputy President Saulos claiming 20.24% in the final tally.

There have been no fresh reports of protests or violence after the ructions in the capital Linlongwe where supporters of Chikwera’s opposition Malawi Congress Party had torn down ruling party posters and hurled rocks at government buildings. 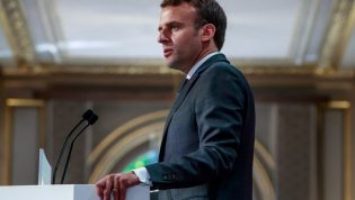 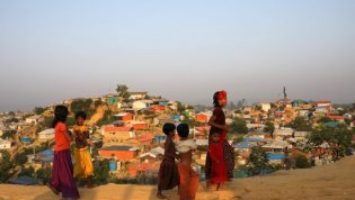