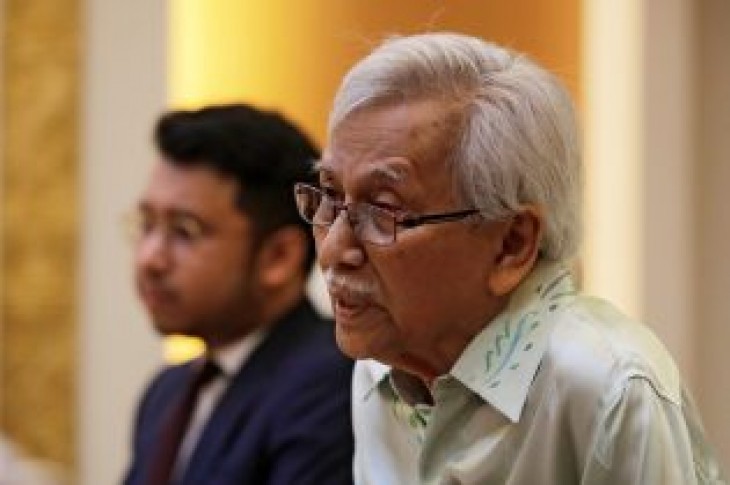 KUALA LUMPUR (Reuters) – Malaysia will finalize talks with China in early April regarding a $20 billion rail project that has been suspended since July last year, the Malaysian representative for the negotiations said late on Friday.

The renegotiations could result in cost savings of more than 10 billion ringgit ($2.5 billion) for Malaysia, the country’s envoy for the discussions, Daim Zainuddin said in an interview with a local television station.

China representatives have extended an invitation to Malaysia for a visit on April 2 to conclude negotiations on the East Coast Rail Link (ECRL) in the first week of next month.

“They were here two weeks ago in talks with me, and they have invited me to China … to finalize talks,” Daim said.

Daim said the renegotiations could include commercial elements that would benefit Malaysia but did not elaborate.

The ECRL had been threatened by cancellation since Prime Minister Mahathir Mohamad, who came into power in May last year, vowed to renegotiate or cancel what he calls “unfair” Chinese projects authorized by his predecessor Najib Razak.

Hit by ballooning costs, lack of transparency and the risk it could saddle Malaysia with uncomfortably large debt, the project that was launched in 2017 has come to symbolize Najib’s scandal-ridden administration.

In January, ministers flip-flopped on Malaysia’s decision about the ECRL – the centerpiece of China’s infrastructure push in Southeast Asia – first saying it was canceled and then announcing that talks were still ongoing.

Reuters reported in January, citing sources, that China had offered to nearly halve the cost to save the 688-km (430-mile) rail project. 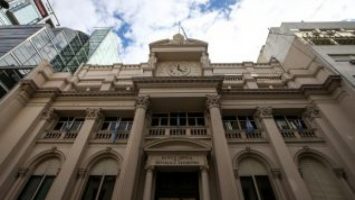 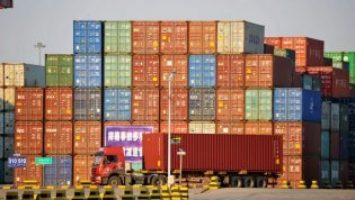