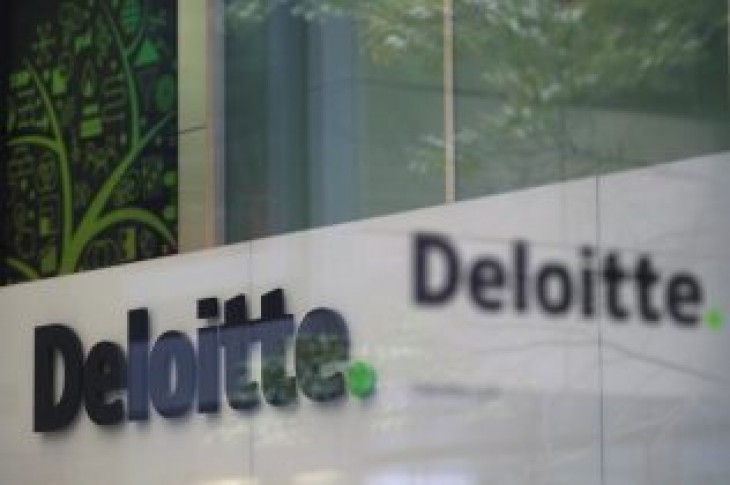 Authorities in at least six countries are investigating alleged graft and money laundering at 1Malaysia Development Berhad (1MDB). U.S. prosecutors say about $4.5 billion was allegedly misappropriated from 1MDB by high-level officials of the fund and their associates.

Deloitte audited 1MDB’s financial statements for 2013 and 2014, before it resigned as the fund’s auditor in early 2016. 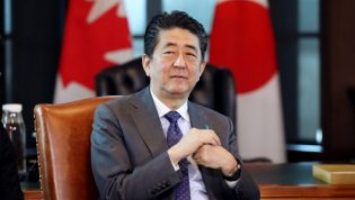 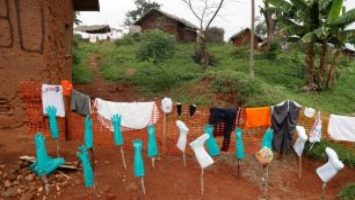