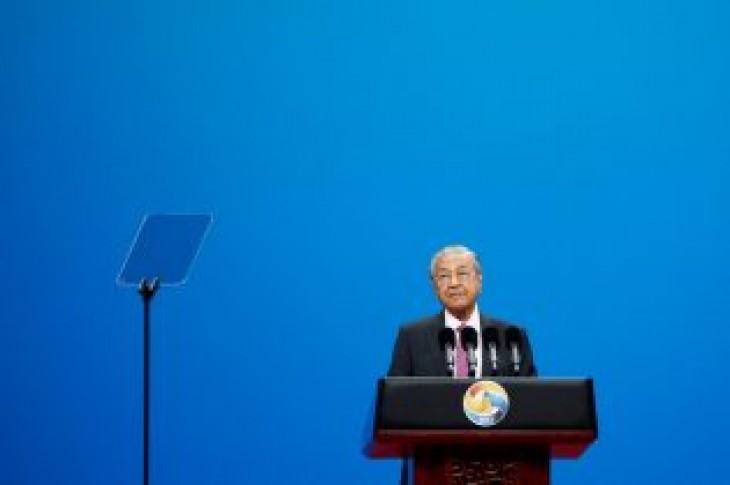 KUALA LUMPUR (Reuters) – Malaysian Prime Minister Mahathir Mohamad on Thursday mooted the idea of a common trading currency for East Asia that would be pegged to gold, describing the existing currency trading in the region as manipulative.

Mahathir said the proposed common currency could be used to settle imports and exports, but would not be used for domestic transactions.

“In the Far East, if you want to come together, we should start with a common trading currency, not to be used locally but for the purpose of settling of trade,” he said at the Nikkei Future of Asia conference in Tokyo.

“The currency that we propose should be based on gold because gold is much more stable.”

Mahathir has long been a critic of currency trading, and once famously accused billionaire George Soros of betting against Asian currencies.

During the Asian financial crisis, Mahathir pegged the ringgit currency at 3.8 to the dollar and imposed capital controls. That peg was scrapped in 2005.

Mahathir served a 22-year term as prime minister before stepping down in 2003. He was re-elected in May last year in a shock election, defeating the Barisan Nasional coalition that had ruled Malaysia for the six decades since independence.

Earlier this week, the Trump administration said no major trading partner met the criteria required to be placed on the U.S. Treasury Department’s list of its currency manipulators but named Malaysia among nine countries that required close scrutiny.

In response, Malaysia’s central bank said on Wednesday its intervention in currency markets was limited to managing excessive volatility.

(Reporting by Rozanna Latiff, writing by A. Ananthalakshmi; Editing by Sam Holmes) 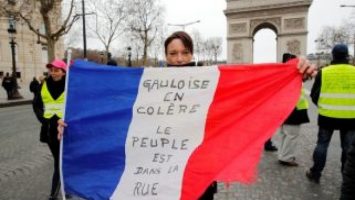 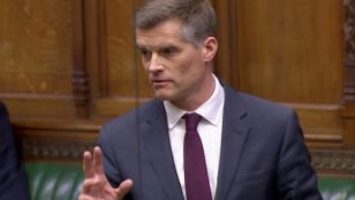