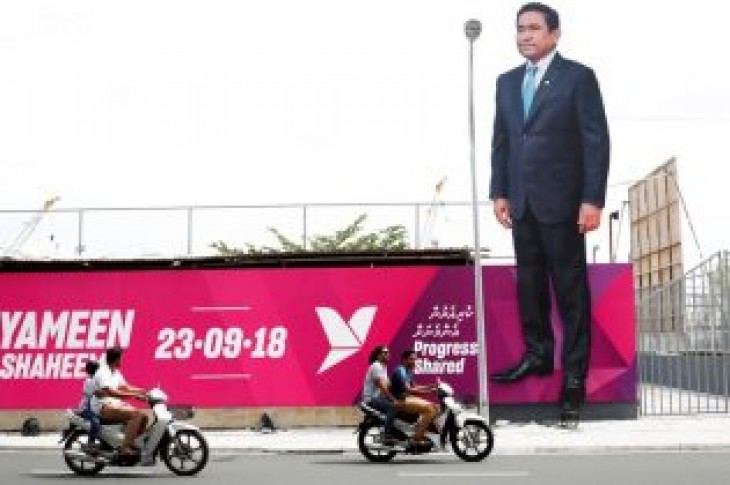 MALE (Reuters) – A court in the Maldives on Thursday ordered the release of former president Abdulla Yameen, saying there was not enough reason to hold him beyond a month under the law.

Yameen was arrested on February 18 to face charges of money laundering stemming from the lease of islands for hotel development during his tenure.

A three-judge bench of the High Court said the prosecution had not provided any reason to extend his remand in custody.

Yameen, who cultivated close ties with China, lost an election in a surprise result last year. His critics accused him of abuse of power and graft. 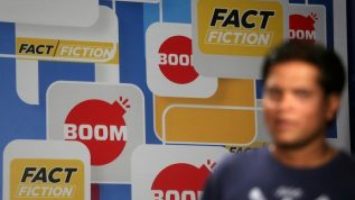 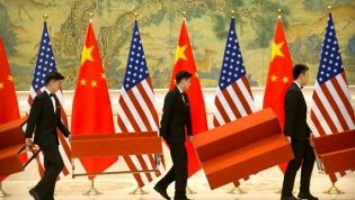