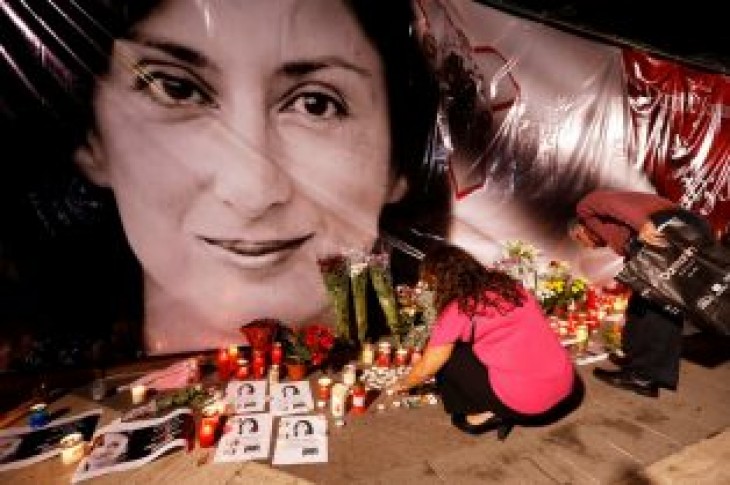 PARIS (Reuters) – The failure of Maltese authorities to identify the masterminds behind the murder of investigative journalist Daphne Caruana Galizia raises questions about the rule of law in Malta, according to Europe’s chief human rights watchdog.

Caruana Galizia, whose reporting uncovered widespread corruption, was killed by a car bomb in October 2017. Her murder exposed the dark side of the Mediterranean island that is both a member of the EU and a haven for online gambling, offshore finance and cryptocurrencies.

In the draft of a report seen by Reuters and due to be released on Wednesday, the Council of Europe concludes Malta’s rule of law is undermined by weak checks and balances on power and says more must be done to strengthen judicial independence and bolster law enforcement.

“Malta’s weaknesses are source of vulnerability for all of Europe: Maltese citizenship is European Union citizenship, a Maltese visa is a Schengen visa, and a Maltese bank gives access to the European banking system,” rapporteur Pieter Omtzigt’s writes in the draft.

“If Malta cannot or will not correct its weaknesses, European institutions must intervene.”

A spokesman for Prime Minister Joseph Muscat did not immediately reply to Reuters requests for comment.

However, in response to a leak of the report to Maltese newspapers, Muscat told state television last Wednesday that it was “totally biased”.

The Council of Europe’s Human Rights and Legal Affairs Commission is expected to adopt the report at a meeting in Paris on Wednesday, before it goes to the council’s assembly in June.

In examining where failings lie, the draft report zeroes in on the powerful position of the prime minister’s office.

It said Muscat has wide powers of appointment, including senior civil servants, the head of police and the attorney general, judges and magistrates. His office has also overseen a number of activities that present a risk of money laundering, including the sale of passports, it said.

“Malta still needs fundamental, holistic reform, including subjecting the office of the prime minister to effective checks and balances, ensuring judicial independence and strengthening law enforcement and other rule of law bodies,” the report says.

The government has repeatedly said Malta’s financial services sector is as transparent, solid and compliant as any other European jurisdiction. The government says the gambling and passport initiatives are legitimate.

More than a year-and-a-half after Caruana Galizia’s assassination, the main suspects have not gone on trial and Maltese authorities have failed to identify who ordered the hit.

The custody time limit expires in two months, after which they will have to be released, the report says. They have pleaded not guilty.

Two of the three suspects on Monday protested in court in Malta over the Council of Europe report, saying it ignored their presumption of innocence. 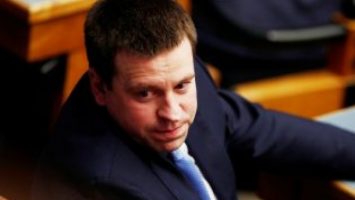 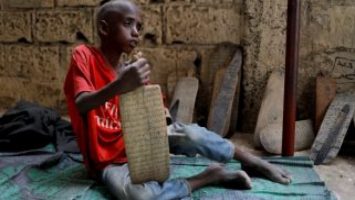