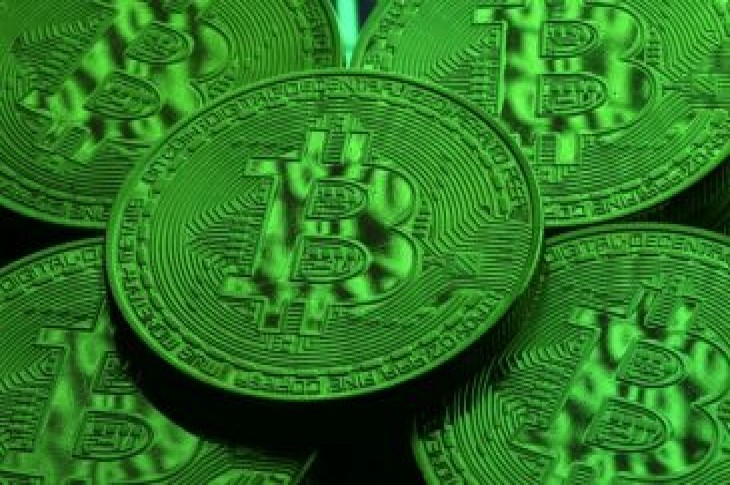 BRUSSELS (Reuters) – As the European Commission ponders whether the European Union needs rules for cryptoassets and trading in virtual currencies, EU states are moving ahead with their own regulations, with the smallest of them, Malta, leading the pack.

The risks of investing in the industry were made clear last year when Bitcoin, the most successful cryptocurrency, lost three-quarters of its value from a peak around $20,000 in late 2017. The market capitalization of cryptoassets dropped to $110 billion at the end of January from $830 billion a year earlier.

These market developments have occurred in a “legal vacuum”, said Robert Ophele, the head of France’s financial regulator. Speaking at a financial-technology conference in Brussels, he urged the EU Commission to propose new regulations to address risks.

Last month, EU regulators called for new rules to prevent money laundering and protect investors. But the Commission, the sole source of new EU legislation, so far has avoided taking action, fearing it will hamper the nascent industry.

“We have to make sure that our financial sector rules do not inadvertently hinder useful innovation,” said the financial services commissioner, Valdis Dombrovskis. Brussels was still considering whether EU action was needed, he said.

Individual EU states are moving into the vacuum, despite risks that uncoordinated action could weaken the EU market. The French parliament is passing cryptoassets legislation, and Germany’s finance ministry has begun a consultation on a blockchain strategy that will be published before summer.

Smaller states are ahead of them. Luxembourg passed its rules this year, and the Baltic countries have long been active in the sector, industry consultant Peter Moricz said.

The boldest is Malta, which has set up a broad regulatory framework and aims to become Europe’s cryptohub.

“We are the first EU jurisdiction to have a complete framework that caters for all key areas of risk: the risks to consumers, market integrity, financial crime and cyber security,” Joseph Cuschieri, the head of the Maltese financial regulator, told the Brussels conference.

The Mediterranean island is already home to the EU’s largest online gambling industry and a large financial-services sector, which have been drawn there by advanced regulation and low taxes.

But these successes have partly been marred by foreign investigations of several gambling firms and banks on the island that have exposed weak enforcement by local authorities.

“As a result of these failures, we have learnt how to strengthen our supervision,” said Christopher Buttigieg, a top supervisor at Malta Financial Services Authority. 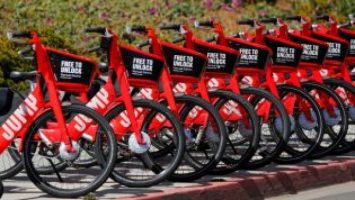