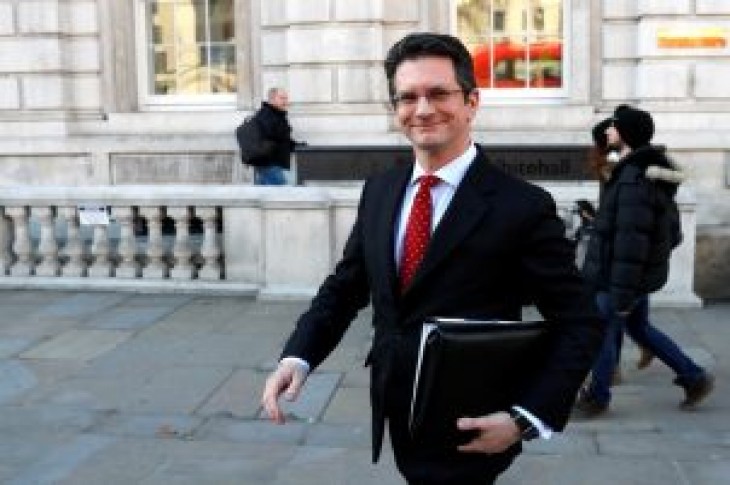 LONDON (Reuters) – A eurosceptic British lawmaker said the “Malthouse Compromise” – an attempt to redraft the contentious Irish backstop in the Brexit deal – was “alive and kicking” after a meeting with Prime Minister Theresa May on Tuesday.

Reports had said May’s government would not pursue the proposal, which had been championed by some Conservative lawmakers, in talks with the European Union.

Steve Baker, a member of a euroskeptic group in May’s ruling Conservative Party, said: “The Malthouse Compromise is alive and kicking. The Secretary of State for Exiting the EU can provide details. We look forward to further developments.”

However, a Sky News reporter said Brexit Secretary Stephen Barclay had told her the Malthouse Compromise alternative arrangements would form part of the future relationship discussions only. 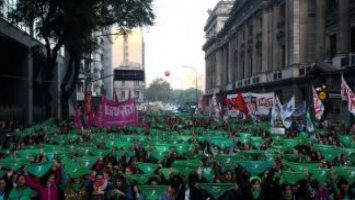 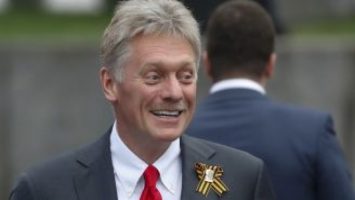