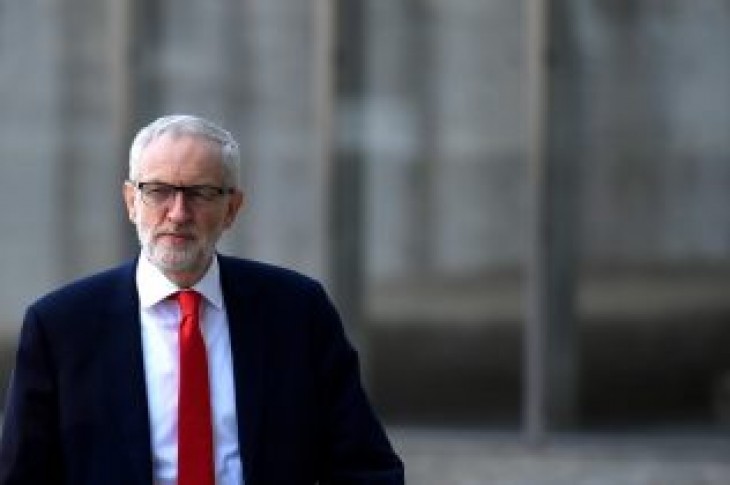 LONDON (Reuters) – A man who hit Britain’s opposition leader Jeremy Corbyn on the head with an egg in an attack apparently provoked by the politician’s stance on Brexit was sentenced to 28 days in jail on Monday.

Closed circuit television footage showed John Murphy, 31, approach Corbyn, who was visiting a Muslim community center in London’s Finsbury Park on March 3 with his wife and supporters, and crack the egg on the side of his head.

“Although Mr Corbyn was not seriously hurt, Murphy had come with a number of eggs that he could have used had he not been detained quickly,” Kevin Christie, District Crown Prosecutor at CPS London North.

Prosecutors said Murphy shouted “respect the vote”, an apparent reference to the 2016 EU referendum result. The attack occurred days after Corbyn, 69, had said his Labour party would support a second referendum if it could not get backing for its alternative Brexit plans.

“Whilst I am in a very public role, it is often very painful to see my wife, my sons and my wider family suffer deep stress because of my role and because of this attack upon me,” Corbyn said in a statement read out in court. 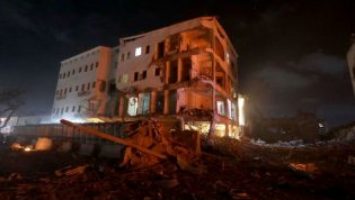 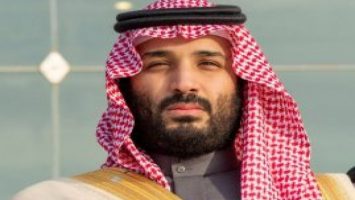