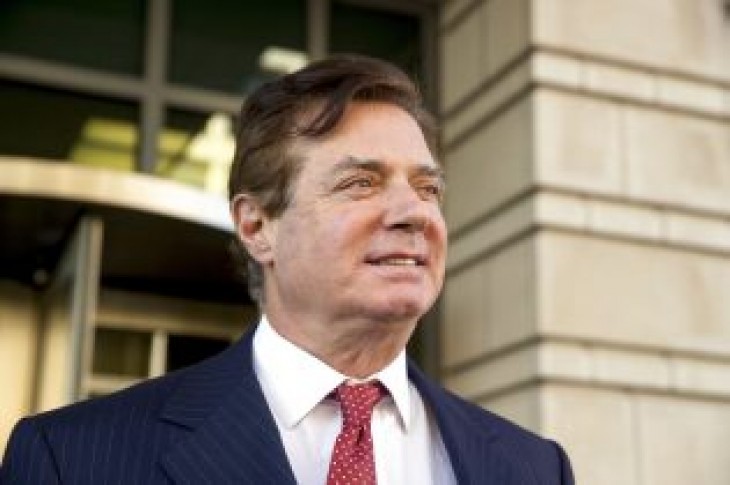 The sentencing hearing for Paul Manafort is being rescheduled once again.

Manafort is awaiting his sentencing for charges of bank and tax fraud, but has been pushed back because of his ongoing dispute with the special counsel.

Robert Mueller has accused Manafort of lying to prosecutors after signing a plea deal in which he said he would cooperate with the investigation.

Both parties are now being ordered to submit proposed redactions before releasing the transcript from Monday’s hearing. 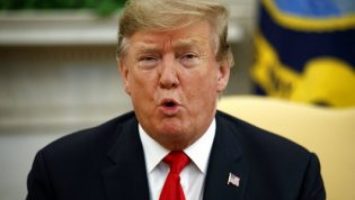 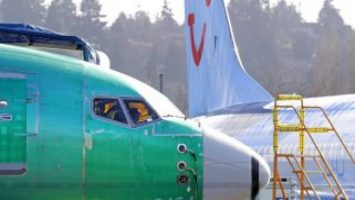