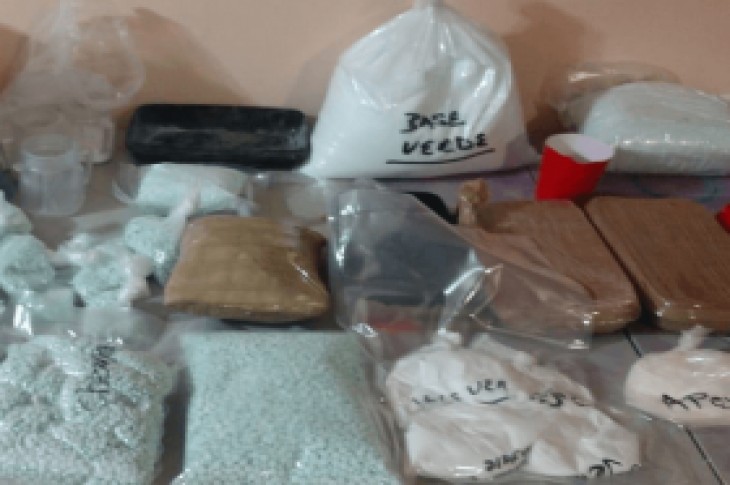 The raid was conducted Thursday, when authorities attempted to make contact with two suspicious motorcyclists in the state of Sinaloa.

According to reports, the individuals opened fire and a small pursuit ensued. The individuals fled inside a residence, which was secured by state police while federal agents obtained a search warrant.

A strong chemical odor led agents to the opioid stash, where 13-pounds of heroin was also found.

The lab is believed to have belonged to Joaquin ‘El Chapo’ Guzman,’ who is the former head of the Sinaloa Cartel. 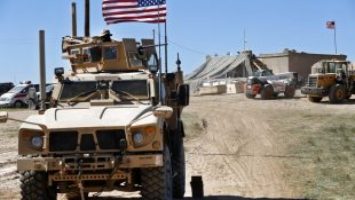 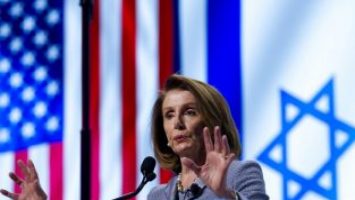