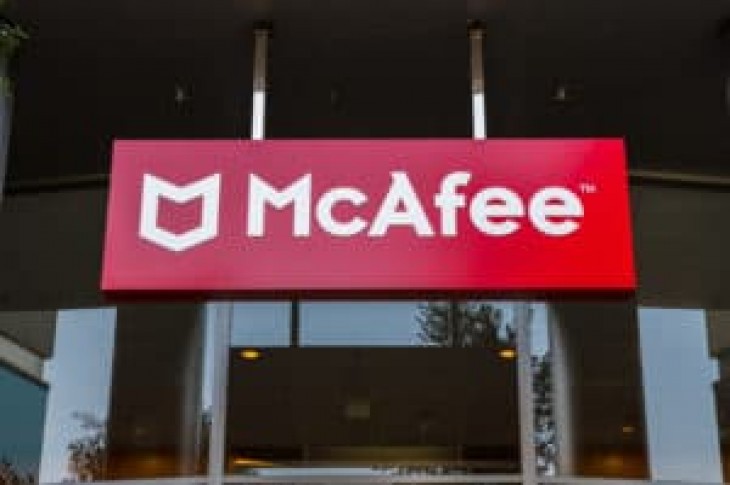 John McAfee, a cybersecurity expert, and popular cryptocurrency figure announced yesterday, June 12, that his crypto trading platform is now up and running. The platform, McAfee Magic went live despite attempts by hackers to disrupt its launch, with McAfee encouraging cryptocurrency enthusiasts to enjoy the services it offers.

Cybersecurity expert and United States Presidential aspirant, John McAfee tweeted on June 12, that his cryptocurrency trading platform is now up and live. He stated that the product was launched despite hacking attempts, encouraging his friends, followers, and detractors to enjoy the services McAfee Magic offers.

The hackers are banished to the writhing mass of nothing from which they came.https://t.co/5jRN3sSyUg is up, live, and waiting for your caress.

I believe the wait was worth it. Tidbits of the Magic listed below. Enjoy my friends, followers and detractors. pic.twitter.com/xksFrVwUQm

According to the official website, McAfee Magic is a new and revolutionary crypto trading platform that allows both manual and automated trading across multiple cryptocurrency exchanges. The trading can be carried out simultaneously using a single interface.

“The magic is being able to make a snap trade, while your pre-set automated bots are making 100’s of trades for you, (on different exchanges),” the website added.

The image attached to the tweet by John McAfee listed some of the benefits offered by the platform. Some of the features include; allowing traders to consolidate the crypto world into a single, powerful dashboard, auto buy, auto sell, trailing buy and sell, stop loss, complete auto trade, shadow trader functionality, and more. At the moment, McAfee Magic supports eight cryptocurrency exchanges, over 500 cryptocurrencies, and has so far recorded a thousand trusted users.

McAfee kept the cryptocurrency community informed about the hacking attempts on McAfee Magic with a series of tweets.

https://t.co/5jRN3sSyUg still under attack. New I.P. address in Texas. The more this goes on, the closer we get. Amazon AWS servers are "learning" the attack and will be up shortly. Catch up on work, make out with your partner or "flash" a random stranger and video while you wait

Although he is a man on the run, McAfee has been very active in the cryptocurrency space, rolling out some extraordinary projects. On June 12, the cybersecurity expert announced that the Alotta/McAfee Crypto Merchandise Store is now open for business. The store features a wide range of products such as backpacks, T-shirts, wristwatches, and more.

The Alotta/McAfee Crypto Merchandise Store is now open for business. Stay cool. Don't get left out of the "in" circle:)https://t.co/RhBBraIJDa

Most of the products on display have crypto-related names such as; if my life was a movie- Satoshi, Miners vs. Banks Pop, and the Miners vs. Banks watch. Other products have names related to McAfee’s presidential aspiration like; Running for President Backpack, and McAfee2020- Men’s Rash Guard.

Sorry to be late with my magnum opus trading platform, but I did not anticipate having to mud wrestle the Bahamian Police Commissioner along with dodging assasins this week. But better late than never. Here it is. (Next week the debit cards)https://t.co/boglMOWrCv

McAfee also revealed that they would be launching their debit card by next week. He is also gearing up to release the McAfee Freedom Coin, this fall. The primary function of the freedom coin is to confront the challenges of crypto exchanges. It would not be tied to any commodity, nor would it be connected to the value or behavior of other external bodies or items. The value of the cryptocurrency will always be zero in relation to the other cryptos, McAfee added.

The cybersecurity expert has been on the run from the IRS but maintains that he will carry out his 2020 presidential campaign from exile. 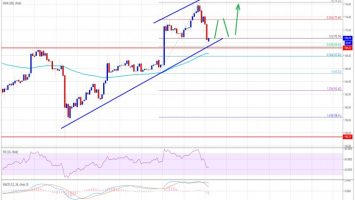