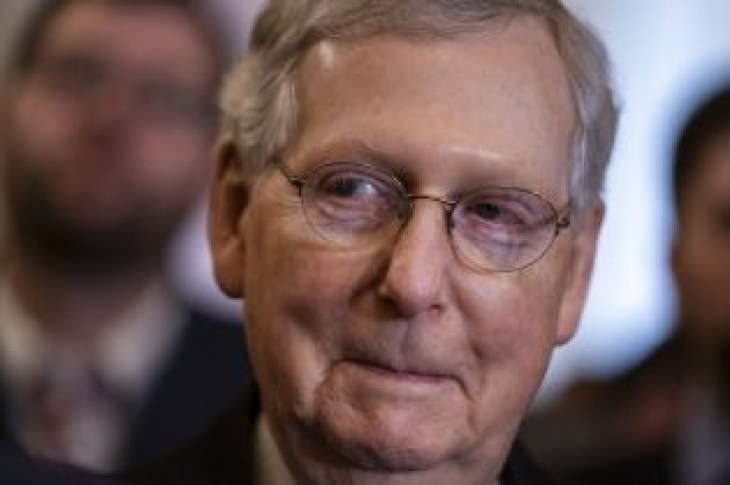 On Thursday, McConnell floated a resolution that would limit debate time on the president’s nominees from 30 hours to two hours. The change would only effect executive and judicial nominees, and would not effect cabinet or Supreme Court picks.

Senate Democrats are poised to block the resolution, but McConnell reportedly hopes to use the nuclear option to bypass them.

In a recent speech on the Senate floor, McConnell blasted what he called a wave of “unprecedented obstruction” from the left.

“The systematic, across the board delay and obstruction that have crippled this administration’s nominations is unique in American history…but the past two years have been the first time…the first time ever that the unhappy party has used Senate procedure to systematically blockade the new president’s nominees, and prevent him from even staffing up his administration,” explained the Senate majority leader.

Under current rules, Republicans need 60 votes to pass the proposal, but if the nuclear option is invoked the GOP could pass it with a simple majority of 51 votes. 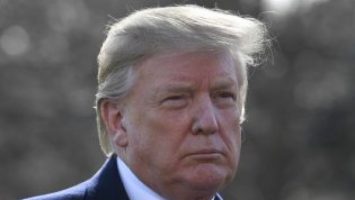 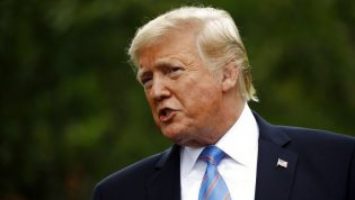