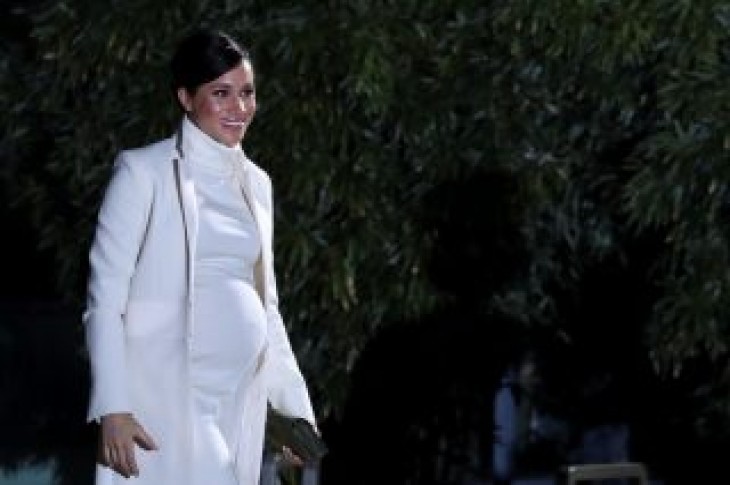 NEW YORK (Reuters) – Meghan Markle, who is expecting her first child with Britain’s Prince Harry in the spring, was in New York City on Tuesday for a baby shower, according to Harper’s Bazaar magazine, which cited unnamed sources.

It was the first trip back to the United States by the former American actress since her marriage to Harry at a celebrity-filled ceremony at Windsor Castle last May, the fashion magazine reported.

The 37-year-old Markle, Duchess of Sussex, arrived on Friday and is staying at an unnamed hotel, Harper’s reported.

Her husband Harry is Queen Elizabeth’s grandson and sixth in line to the British throne.

The Duke and Duchess of Sussex are due to visit Morocco from Feb. 23 to Feb. 25 on an official trip. 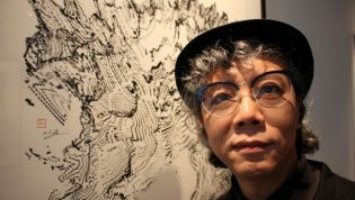 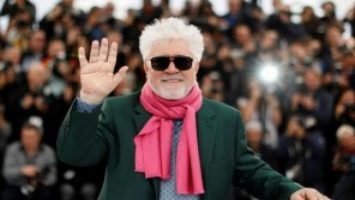