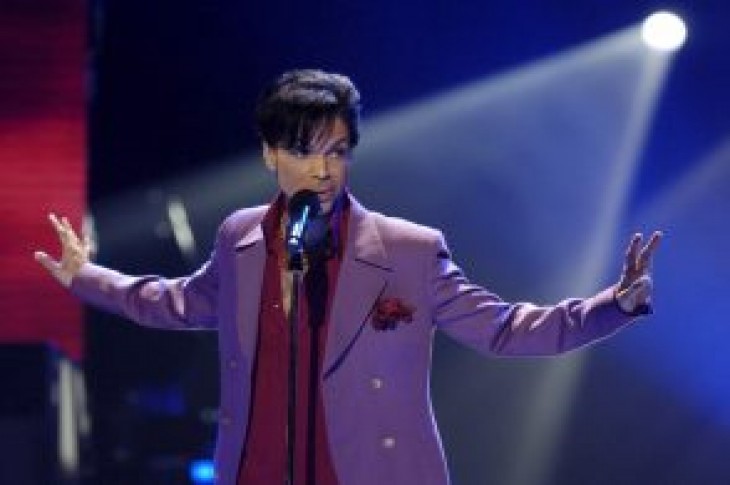 LOS ANGELES (Reuters) – An unfinished memoir that Prince was writing before his 2016 death will be released in October, with previously unseen photos and other material rounding out the book, the publisher Penguin Random House said on Monday.

The Grammy Award-winning artist, known for his androgynous style and sexually-charged songs, announced in March 2016 at a New York City club that he was working on a memoir.

Prince held that news conference and brief concert about a month before he died at age 57 of an accidental overdose of the opioid fentanyl.

Part of Prince’s forthcoming book, titled “The Beautiful Ones,” is “the exquisite memoir he began writing before his tragic death,” with that unfinished section devoted to his childhood, Penguin Random House said on a web page for the project.

“We’re honored to be publishing Prince’s unfinished memoir, THE BEAUTIFUL ONES, on October 29, 2019,” Random House said in a message on Twitter on Monday.

The book will also contain photos, scrapbooks and lyric sheets and his original handwritten treatment for the 1984 film “Purple Rain,” a quasi-biographical blockbuster that turned Prince into a superstar.

The book will be published by the imprint Spiegel & Grau. A representative for the publisher could not be reached for further comment.

The writer Dan Piepenbring, who paid homage to Prince in a 2010 essay for the Paris Review, penned an introduction and annotations to the images contained in the book, Penguin Random House said in a statement.

Piepenbring collaborated with Prince on the memoir during the artist’s final months of life.

Prince’s multiple Top 10 hit songs include “When Doves Cry,” “Kiss,” “Little Red Corvette” and “Purple Rain,” the title song from the movie, and his albums sold millions of copies.

A two-year investigation into Prince’s death failed to determine where he obtained a counterfeit painkiller laced with fentanyl, resulting in no criminal charges, authorities said last year when they revealed their findings.

Prince, who was sometimes called “The Purple One,” for his frequent use of that color in outfits, left behind thousands of recordings and videos in the vaults of his home studio in suburban Minneapolis.

Last year, a nine-track album titled “Piano & A Microphone” from Prince’s unreleased collection went on sale, with material from a 1983 home studio cassette of him playing jazz piano versions of his own songs and those of others. 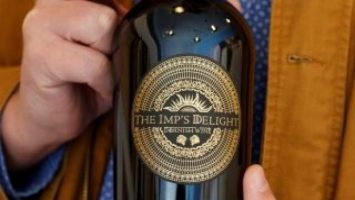 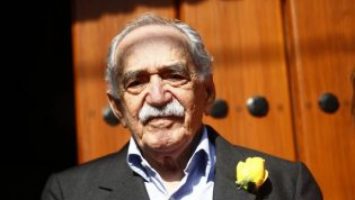