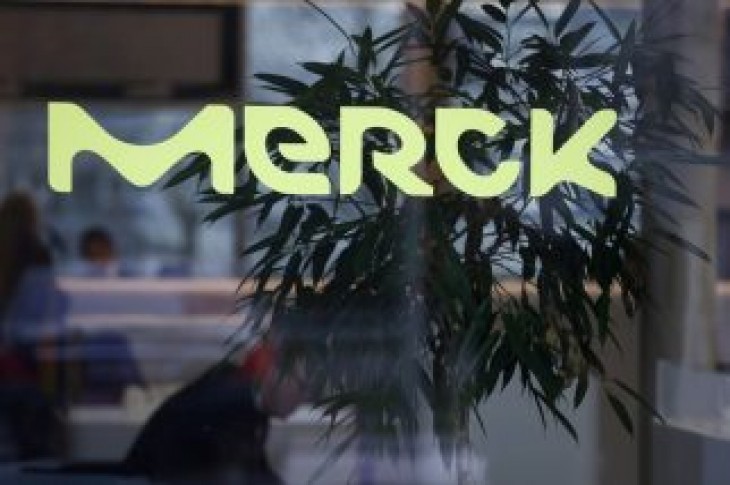 Versum, the former specialty chemicals division of industrial gases group Air Products, has been opposed to Merck’s cash offer since it was first proposed last month, saying it was committed to an all-share merger with U.S. rival Entegris agreed in January.

Merck on Tuesday kept its offer price unchanged at $48 per share in cash. That compares with an offer of $38.8 worth of Entegris stock for each Versum share under the existing deal, based on Entegris’ closing price of $34.68 on Monday.

“The Versum Board’s hasty rejection of our proposal and unwillingness to engage in discussions with us has forced us to take this proposal directly to shareholders,” family-controlled Merck said in a letter to Versum shareholders after filing definitive proxy materials with the U.S. Securities and Exchange Commission.

For diversified Merck, controlled by descendants of the group’s 17th century founder, this marks the first hostile takeover attempt since its 2006 swoop on domestic drugs rival Schering, which Bayer eventually snatched up for 17 billion euros.

The move is also the first major hostile takeover attempt by a German company for a U.S. target since BASF’s 2006 approach for catalytic converter maker Engelhard, which ended up being an agreed deal.

Merck’s offer will run until June 7, the letter said. A Merck spokesman said the offer would be conditional on Merck winning over investors with combined holdings of more than 50 percent of Versum shares.

Versum’s shares closed at $49.67 on Monday, reflecting hopes of a higher bid. Merck shares were up 0.9 percent.

Merck is building a high-tech chemicals division, called Performance Materials, that caters to the electronics industry.

A major part of that is its liquid crystals business, which used to enjoy operating income margins of 40-50 percent but is now seeing sales shrink amid pressure from Chinese rivals.

The main rivals in the fragmented market for chemicals used in electronics include DuPont, Honeywell , Hitachi Chemical, Shin-Etsu, according to UBS analysts.

Merck is diversified across three separate businesses, including a pharmaceuticals unit, which struck a 3.7 billion euro collaboration deal with GlaxoSmithKline last month, and a life science division that makes supplies and gear for biotech labs. 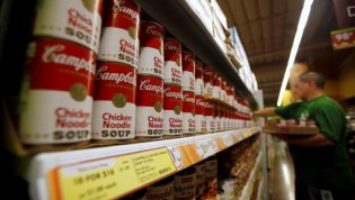 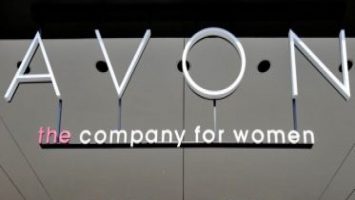