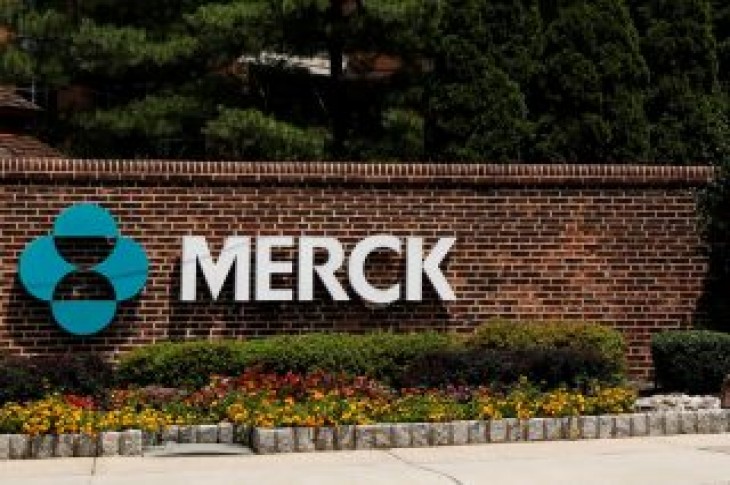 (Reuters) – Merck & Co Inc reported a higher-than-expected first-quarter profit on Tuesday and raised its earnings and sales forecasts for the year, thanks to surging sales of its blockbuster cancer immunotherapy Keytruda.

Keytruda has driven much of Merck’s recent growth as it maintains its lead as an initial treatment for advanced lung cancer, the most lucrative oncology market. Following positive data, the drug is also expected to become the standard-of-care for some advanced kidney cancer patients.

Excluding items, Merck earned $1.22 per share, beating the analysts’ average expectation of $1.06 per share, according to IBES data from Refinitiv.

The company had taken a $1.4 billion charge in the comparable quarter related to a collaboration with Japan’s Eisai Co Ltd.

(Reporting by Manas Mishra in Bengaluru; Editing by Anil D’Silva and Saumyadeb Chakrabarty) 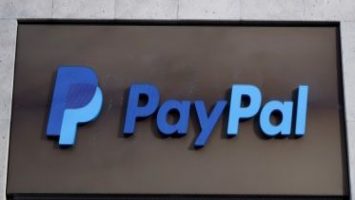 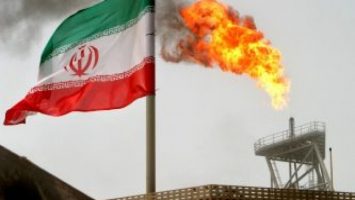