Zelenskiy won the election on Sunday and is expected to take office next month.

“The chancellor congratulated him on the electoral success. The result of the democratic elections gives him a strong mandate,” government spokeswoman Ukrike Demmer said in a statement.

“The chancellor emphasized that the (German) government will continue to actively support Ukraine on the path of reform and in its right to sovereignty and territorial integrity,” she added.

Merkel and Zelenskiy agreed to keep in close contact. 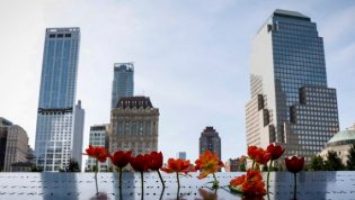 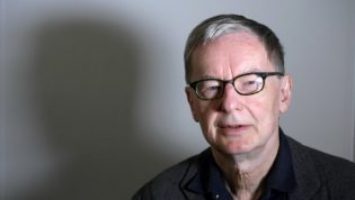