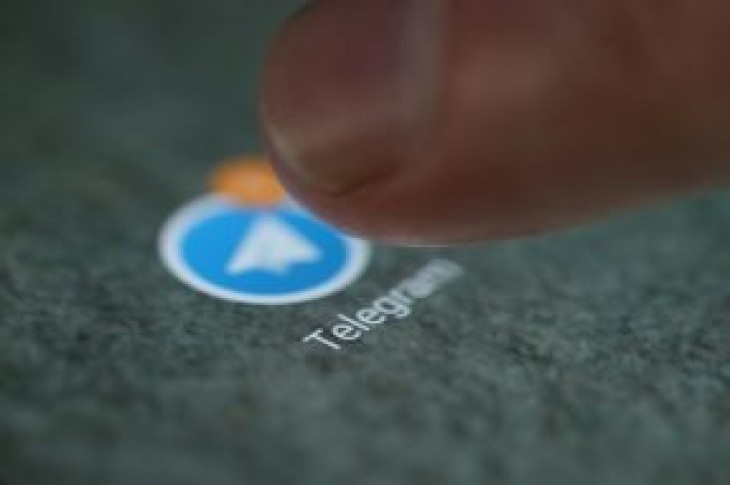 By Cate Cadell and Josh Horwitz

(Reuters) – The chief executive of Telegram, a popular encrypted messaging app, said on Wednesday the messaging service experienced a “state actor-sized” cyber attack and pointed to China as its likely country of origin.

The service was hit by a “powerful DDoS attack” originating from IP addresses mostly inside China, Paul Durov, Telegram’s CEO, said in a tweet.

The attack coincided with protests in Hong Kong, he added.

Hundreds of thousands of protestors have marched in Hong Kong this week in opposition to a controversial law that would allow people in the city to be extradited to China.

Chinese state media have sharply condemned the protests, which they say is motivated by outside forces and undermines social stability in Hong Kong.

The Cyberspace Administration of China (CAC), which oversees the country’s cyber policy, did not respond immediately to a faxed request for comment.

Telegram and other encrypted messaging apps are popular tools for protesters globally, who use them to coordinate without tipping off authorities.

Durov added that historical attacks of the same size had coincided with protests in Hong Kong, adding, “This case was not an exception.”

Other apps have faced blocks in China as well during political movements in Hong Kong. In 2014, at the height of the city’s Umbrella Movement, Beijing cut access to photo-sharing app Instagram inside the mainland.

Chinese officials have previously denied allegations of cyber attacks, pointing out that China is a frequently a victim of outside attacks.

(Reporting by Vibhuti Sharma in Bengaluru; Cate Cadell in Beijing, and Josh Horwitz in Shanghai, Editing by Sriraj Kalluvila and Rashmi Aich) 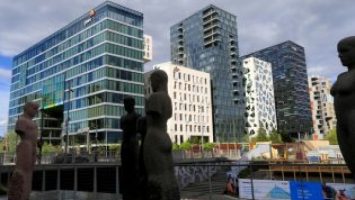 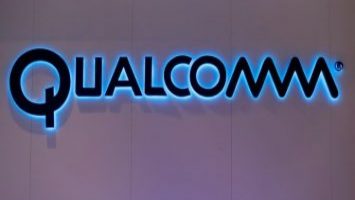