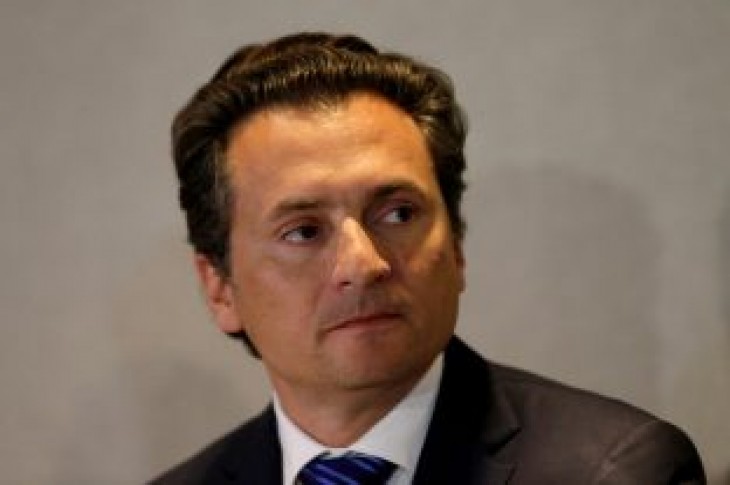 Mexican authorities said this week they had have issued an arrest warrant for Lozoya for his role in the purchase of struggling fertilizer businesses under the previous government.

Lozoya has yet to comment publicly on the case and a Mexican official said he had filed a provisional injunction against his detention. An Interpol arrest warrant for Lozoya has been issued, said the official, speaking on condition of anonymity.

The official said that the Mexican attorney general’s office could not reveal details for reasons of due process.

The attorney general’s office has not set out the charges against Lozoya, saying they are waiting for him to turn himself in first. Money laundering charges carry a maximum penalty of 15 years in prison.

The anti-graft sting is the first major anti-corruption drive of President Andres Manuel Lopez Obrador, and threatens to reach key top officials into the last government.

Lozoya was one of former President Enrique Pena Nieto’s closest aides, and ran Pemex from 2012 to 2016.

In 2017, Lozoya had to deny having funneled cash to Pena Nieto’s election campaign after Brazilian newspaper O Globo alleged that Lozoya had taken $10 million in bribes in 2012 from a former executive at scandal-hit Brazilian firm Odebrecht.

The finance ministry’s anti-money laundering czar says the current investigations center on bribes paid in connection with the purchase by Pemex of a fertilizer plant from AHMSA.

One related to Pemex filing a complaint on March 5 that it had suffered losses after the 2014 purchase of the Agro Nitrogenados plant from AHMSA under Lozoya’s management.

In a second complaint on May 23, the finance ministry’s financial intelligence unit is investigating the transfer of 38 million pesos ($1.99 million) Lozoya made to buy a house in Mexico City’s wealthy Lomas district in 2012, the newspaper said.

The unit alleged the money came from an account in Switzerland, whose beneficiaries were Lozoya and his sister, according to Reforma. 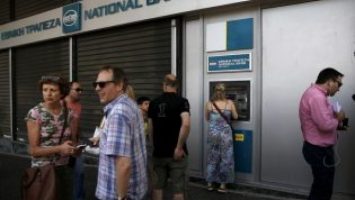