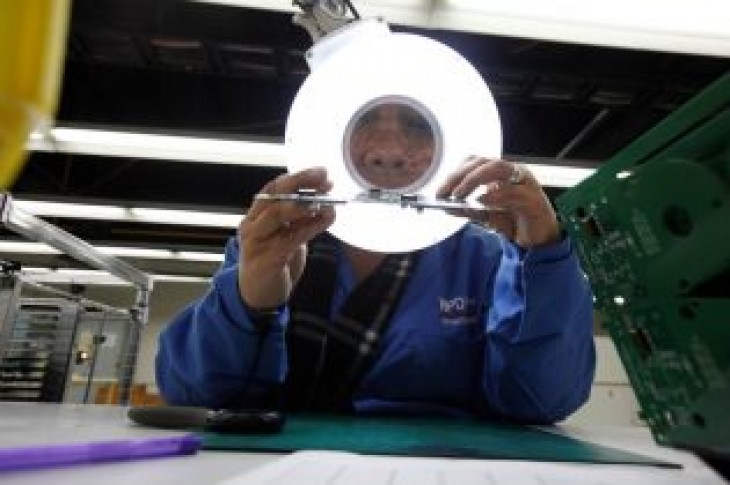 MEXICO CITY (Reuters) – Mexican economic growth slowed in the fourth quarter of 2018 as manufacturing, mining and construction shrank, according to preliminary data published by the national statistics agency on Wednesday.

Gross domestic product expanded 0.3 percent in seasonally adjusted terms in the fourth quarter compared to the previous three-month period. That compares to 0.8 percent growth in the third quarter, the INEGI statistics agency said.

“The slowdown in GDP growth in Q4 was driven entirely by a slump in industry,” Edward Glossop, Latin America economist at Capital Economics, said in a research note.

Robust growth in the services sector, which accounts for some 60 percent of total output, propped up the economy, said Glossop.

Compared to the same quarter a year earlier, Latin America’s second-largest economy grew by 1.8 percent in unadjusted terms, versus 2.5 percent in the third quarter.

GDP grew by 1.9 percent versus a year earlier in seasonally adjusted terms in the fourth quarter, said INEGI.

Mexico’s economy grew 2.0 percent during 2018 versus the previous year.

“It’s no surprise that the economy decelerated in the fourth quarter since it’s part of the historic curse Mexico suffers every six years when there is a change of government,” said Alfredo Coutino, director of analysis for Latin America at Moody’s Analytics. 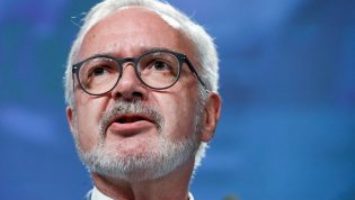 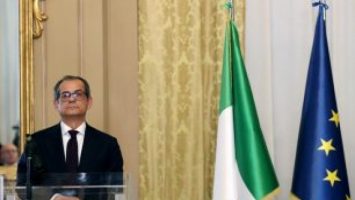