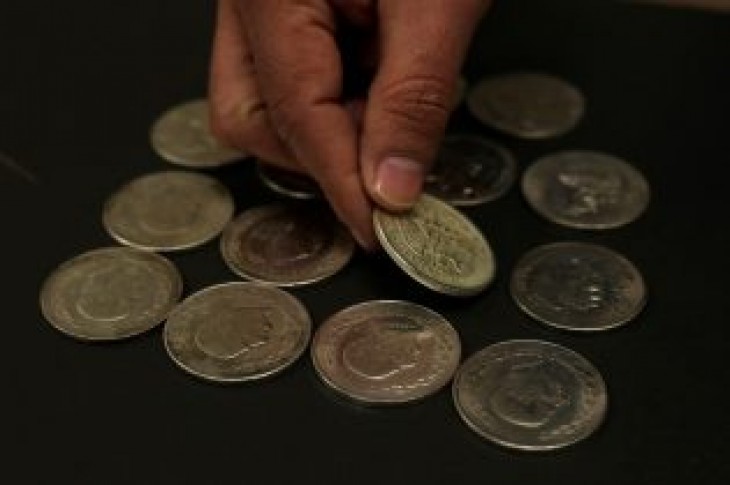 TOKYO (Reuters) – The Mexican peso sank to three-month lows against the dollar early on Friday after Washington unexpectedly said it will slap tariffs on all goods coming from its southern neighbor.

The Mexican peso tumbled 1.85% to 19.4942 per dollar after U.S. President Donald Trump said on Thursday the United States will impose a 5% tariff on all goods coming from Mexico starting on June 10 until illegal immigration is stopped.

“The news on Mexican tariffs came just as the United States is imposing tariffs on China, and the timing is stirring up the markets,” said Daisuke Karakama, chief market economist at Mizuho Bank.

“Headlines related to trade issues come in short, unpredictable bursts. Currency market reaction is therefore quite intense, but also tends to be short-lived.”

The dollar index against a basket of six major currencies was flat at 98.147 after inching down the previous day, when it snapped two straight sessions of gains amid a continuing decline in U.S. yields.

The index was still headed for a 0.5% gain this week, supported by weakness in peers such as the euro and sterling, and the U.S. currency’s own status as a safe-haven in times of market and economic troubles.

The pound was effectively flat at $1.2613. Sterling has lost nearly 0.8% this week, as the imminent departure of Theresa May as prime minister deepened fears about a chaotic exit for Britain from the European Union. 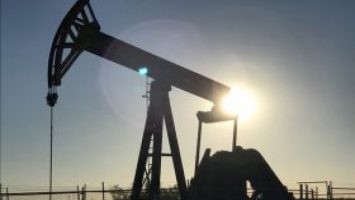 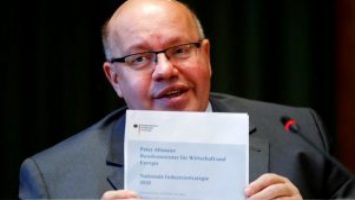