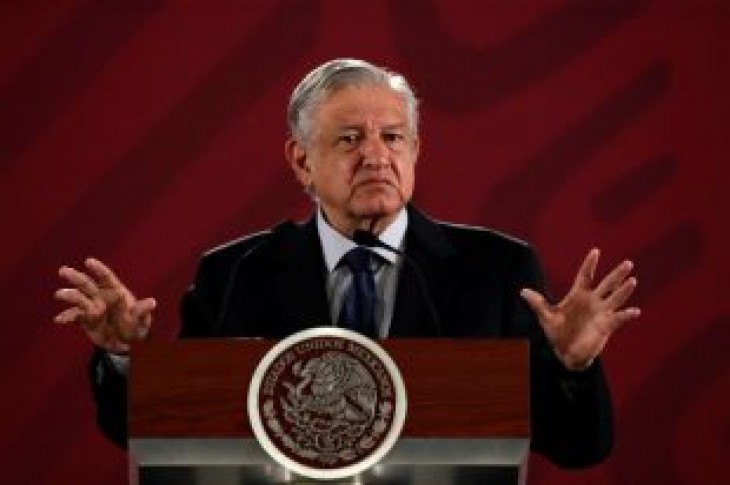 MEXICO CITY (Reuters) – Mexican President Andres Manuel Lopez Obrador said on Wednesday he would not be drawn into a dispute with the United States when asked about his U.S. counterpart Donald Trump’s latest criticism that Mexico was not doing enough to stop illegal immigration.

“We are not going to have a fight,” Lopez Obrador told a regular morning news conference, reiterating his position that he would not allow friction over migration to cloud Mexico’s relations with the United States, which he said were good.

Trump said on Tuesday that Mexico was “doing virtually nothing to stop illegal immigrants from coming to our southern border” and that he would soon give a response. 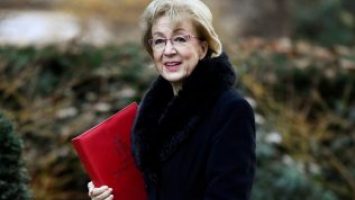