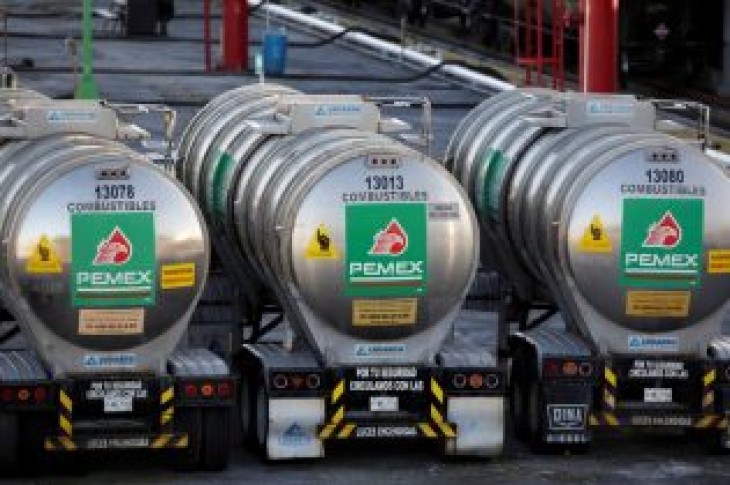 MEXICO CITY (Reuters) – Mexican President Andres Manuel Lopez Obrador said on Thursday he will ask a senior executive with national oil company Pemex to leave his position as an investigation into corruption allegations facing him and two other officials proceeds.

Last week, the president announced that he would ask for information compiled by prosecutors investigating Miguel Angel Lozada, the chief of Pemex’s exploration and production arm, in addition to two others, Hector Salvador Salgado and Luis Galvan Arcos.

“We can’t tolerate anything that has to do with corruption, not even suspicions,” Lopez Obrador said during a morning news conference.

The inquiry into Lozada marks the most high-profile government official targeted by Lopez Obrador’s anti-graft push.

Reuters was unable to reach Lozada to comment on the president’s remarks. A local news outlet had quoted him proclaiming his innocence.

“They can stop me because I can’t stand the political pressure, but not because there’s corruption on my part,” Lozada told Contralinea in a story published earlier this week.

A preliminary investigation showed that some diverted funds may have benefited companies connected to the officials or individuals close to them, according to the government’s comptroller. It was seeking to flesh out any irregularities in the officials’ accumulated wealth.

The allegations first surfaced in a local news report by Animal Politico, suggesting that officials in the Pena Nieto administration improperly diverted some 8 billion pesos ($419 million) to 128 firms between 2013 and 2014. 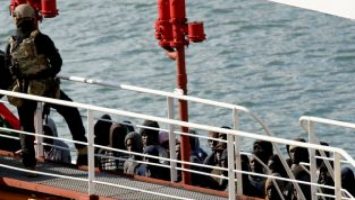