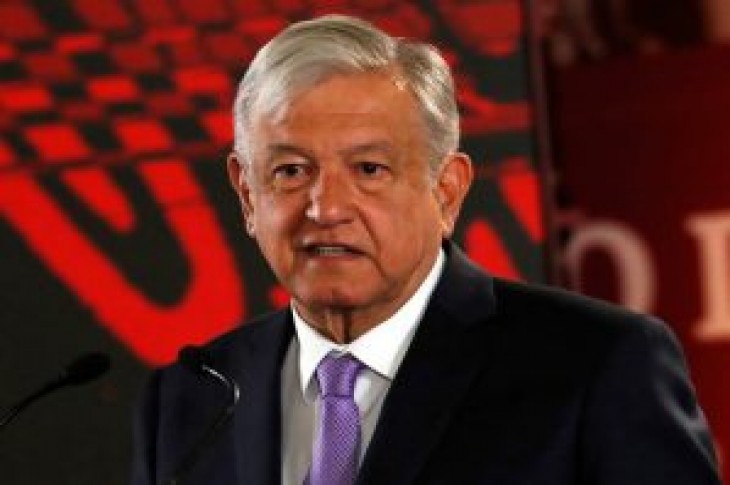 ACAPULCO, Mexico (Reuters) – Mexico’s president and the head of the country’s banking association on Friday called for more competition among banks to drive them to offer lower commissions, in a bid to help millions of Mexicans without bank accounts to enter the formal economy.

If needed, the government would offer more licenses to create new banks and spur competition, President Andres Manuel Lopez Obrador said at a banking convention in Acapulco. He also reiterated a commitment to not create laws that would regulate bank commissions.

The president of the Mexican banking association, Luis Nino de Rivera, said banks were committed to “auto regulation” and to improving competition. In particular, he said, banks should not charge any commissions for digital accounts.

Banking costs are a sensitive issue in Mexico, where officials have struggled to improve financial inclusion for the millions of people who do not have bank accounts.

When Lopez Obrador’s ruling MORENA party introduced a bill last year to limit banking fees it triggered a selloff in the stock market. Lopez Obrador distanced himself from the bill. He also said there would be no legal modifications on economic, financial and fiscal matters in the first half of his six-year term. 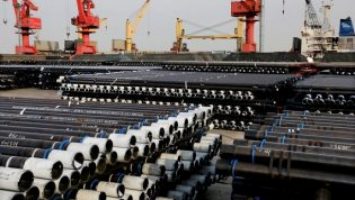 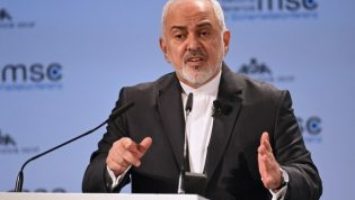