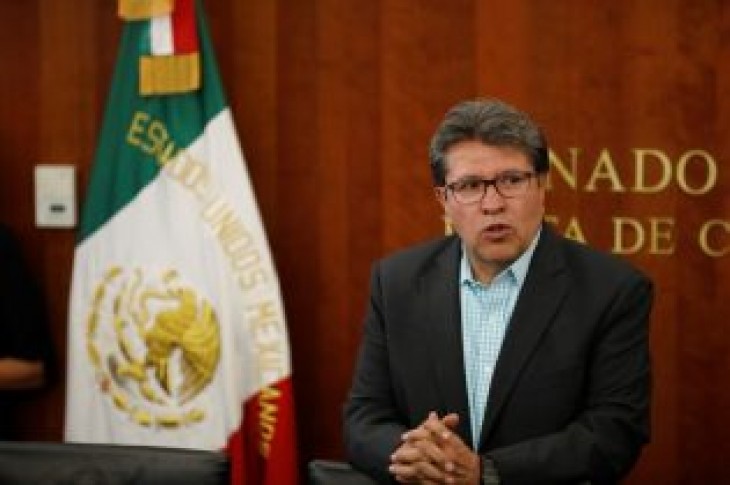 MEXICO CITY (Reuters) – Several commissions in Mexico’s Senate on Friday approved a draft law that would ratify the trade deal with the United States and Canada meant to replace the North America Free Trade Agreement, the Senate said in a statement.

The law to create the United States-Mexico-Canada Agreement, or USMCA, is slated to be voted on in the full Senate on Tuesday.

In the United States, President Donald Trump’s administration has been pushing Congress to speed up a vote on the agreement, but the Democratic-led House of Representatives has sought more time to review the deal.

“We will have a trade deal signed and ratified this very June,” said Ricardo Monreal, the Senate leader of the MORENA party, in the Senate’s statement. “No fine print, nor negotiations or deals done in the dark between Mexico and the United States.” 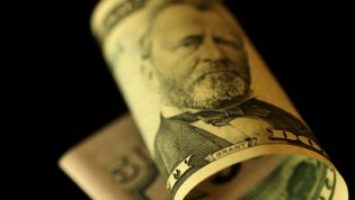 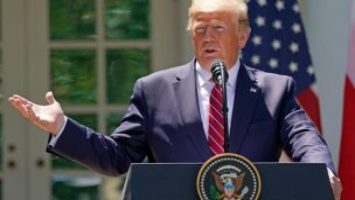