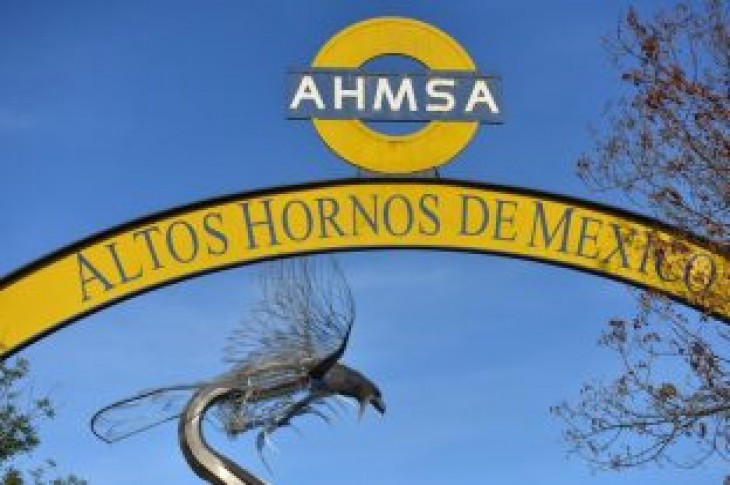 AHMSA, as the steelmaker is known, said the move was “unprecedented, arbitrary and violated (its) rights” and said it would defend its rights.

The Finance Ministry declined to immediately comment on the matter.

AHMSA said it did not know why its bank accounts had been frozen, and “denied all responsibility regarding the improper acts attributed” to the firm.

The Financial Intelligence Unit, under the tutelage of Santiago Nieto, is looking to make good on President Andres Manuel Lopez Obrador’s promise to clean up rampant corruption, money laundering and the financing of organized crime. 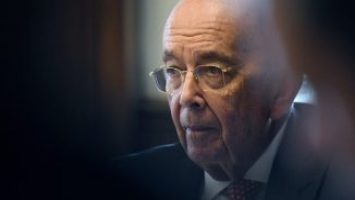 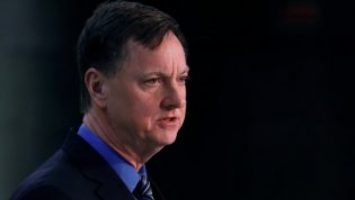