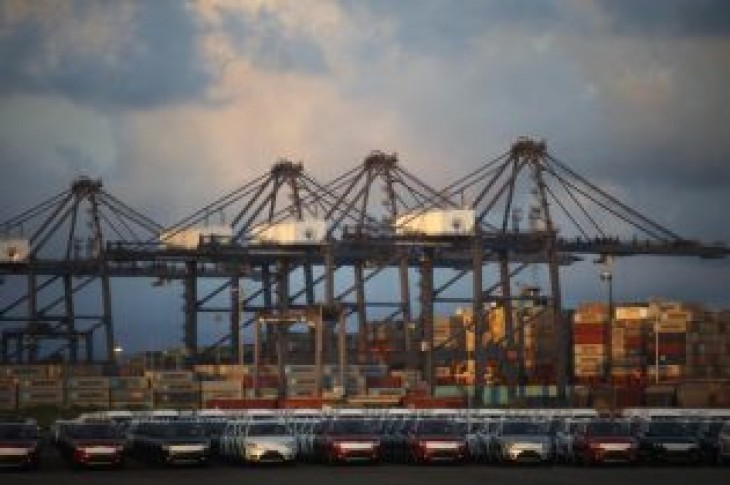 MEXICO CITY (Reuters) – Mexico’s manufacturing industry expects to export less in 2019 because of uncertainty around delayed ratification of the new U.S.-Mexico-Canada trade deal, global trade tensions and the effects of domestic labor strikes.

But INDEX, the National Council of Maquiladora and Export Manufacturing Industry, projects growth in 2019 of between 5-7 percent for this year, according to its president, Luis Aguirre.

The industry accounted for about 67 percent of non-oil total exports in 2018 and employs almost two out of every 10 working Mexicans, according to government figures.

The forecast growth reflects a trade war between the United States and China and the impact of U.S. restrictions on steel and aluminum products imported from Mexico, Aguirre said in a telephone news conference.

Concerns about a possible delay in the ratification of the U.S.-Mexico-Canada Agreement, meant to replace the North American Free Trade Agreement, weighed on the view for export growth this year, Aguirre added.

In the border city of Matamoros, in Tamaulipas state, a strike at 48 maquiladora plants that began on Jan. 25 led to daily losses of up to $50 million for breaches of international contracts.

A union representing the factory workers ended the strike last weekend, but new strikes broke out in other plants in Tamaulipas and the INDEX fears they may be replicated in other states. 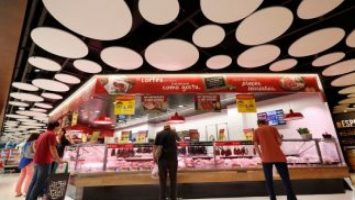 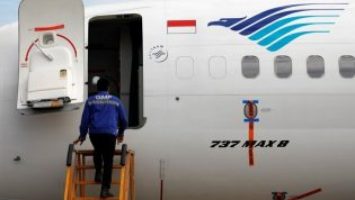