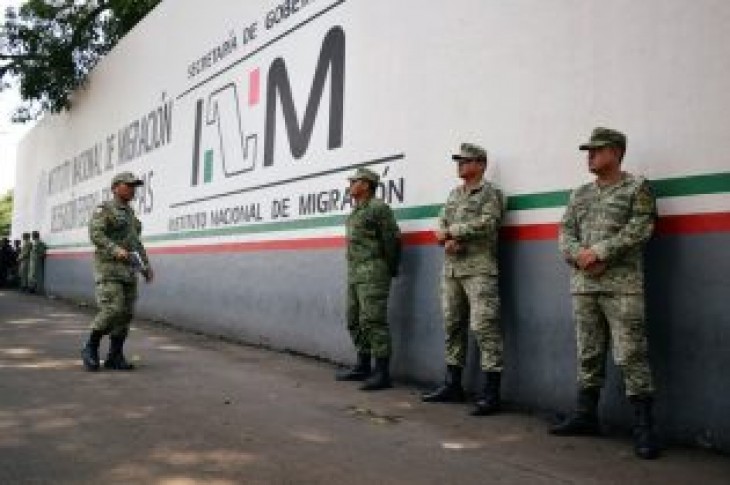 WASHINGTON (Reuters) – Mexico will deploy its national guard to its southern border with Guatemala, the Mexican foreign minister said on Thursday, as part of the country’s bid to stem Central American migration that has drawn U.S. President Donald Trump’s ire.

“We have explained that there are 6,000 men and that they will be deployed there,” Foreign Minister Marcelo Ebrard told reporters in televised remarks as he left a meeting with U.S. officials in Washington.

Ebrard added that Mexico’s talks with the United States about migration will continue on Friday. Trump has threatened to slap tariffs on Mexican imports starting next week if Mexico does not do more to contain the migrant flows. 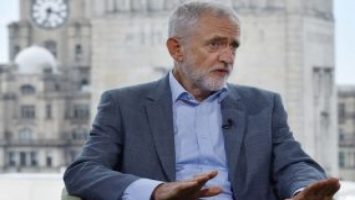 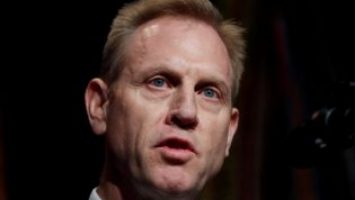