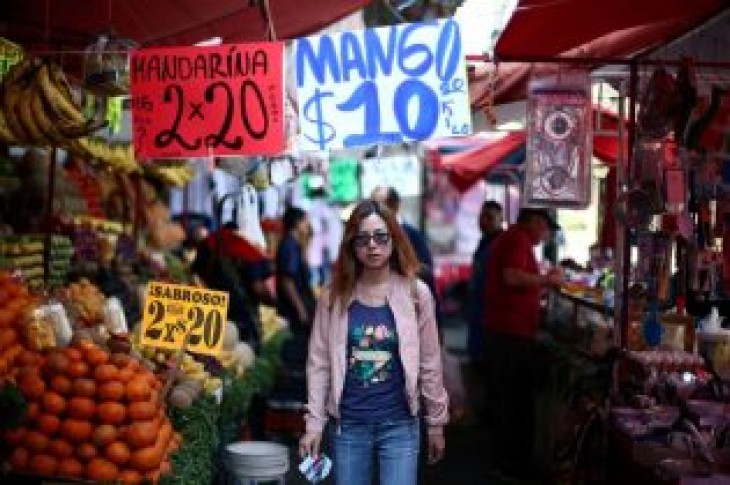 MEXICO CITY (Reuters) – Mexican consumer prices rose at a milder pace than anticipated in the first month of the year, increasing 4.37 percent in the year through January, the national statistics agency said on Thursday.

Ten analysts and economists polled by Reuters had forecast annual inflation of 4.49 percent in January and monthly inflation of 0.20 percent.

The core index, which strips out some volatile food and energy prices, rose 0.20 percent during the month. 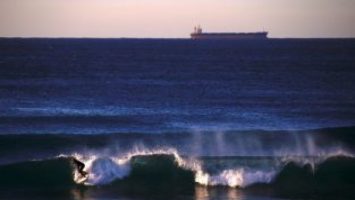 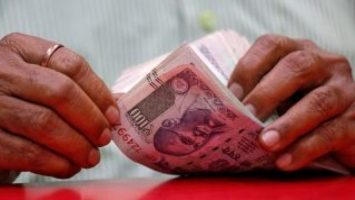