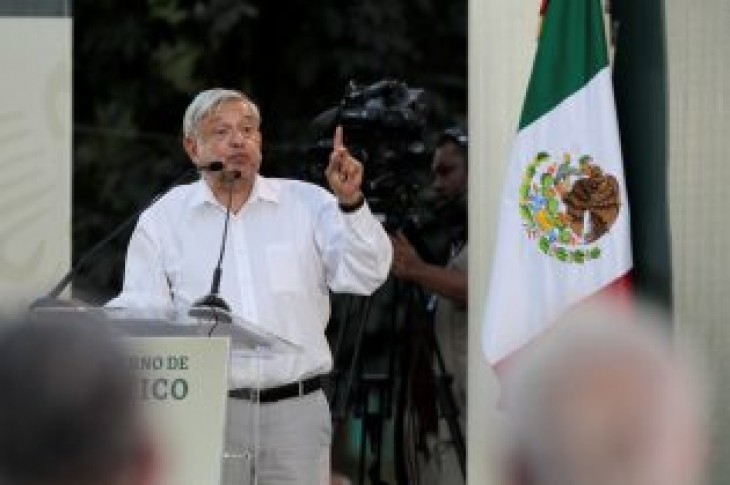 MEXICO CITY (Reuters) – Approval for President Andres Manuel Lopez Obrador rose from 62.7 percent to 67.1 percent in his first three months in office, a surge enjoyed by only one of Mexico’s previous five presidents, polling firm Consulta Mitofsky showed on Thursday.

As Lopez Obrador nears his first 100 days in office, he joined Mexico’s President Ernesto Zedillo, who in February 1995 saw approval for his way of governing rise from 38 percent to 42 percent, the survey showed, though it added that Zedillo “afterward suffered a great fall.”

All other presidents saw an early drop in approval shortly after assuming office.

The current president’s near-70 percent approval most closely matched the record of President Vicente Fox’s approval rate in February 2001, which began at 80.2 percent, about 18 percent higher than Lopez Obrador’s initial standing, but, by a similar period, had fallen to 69.7 percent.

Markers of his presidency since he assumed office in December included converting the presidential palace into a museum, shutting down oil pipelines to cut back on an epidemic of fuel thefts against state oil firm Pemex, and facing a strike of 30,000 factory workers, according to Mitofsky’s analysis.

The survey, with a margin of error of 1.8 percentage points, was based on a poll of 1,000 Mexicans of voting age polled at home in each of three survey periods in December, January and February, for a total sample size of 3,000 citizens. 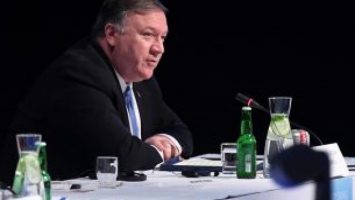 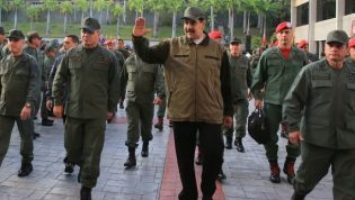