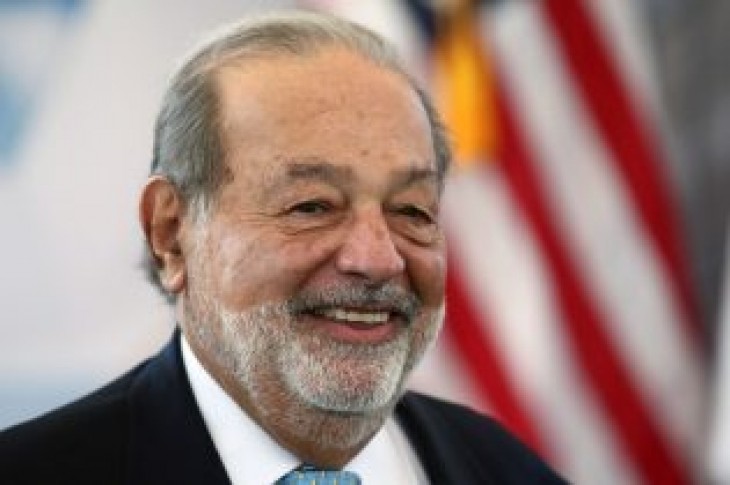 MEXICO CITY (Reuters) – Mexican President Andres Manuel Lopez Obrador said on Tuesday that billionaire Carlos Slim, the country’s richest man, has told him he aims to retire during his administration, and has committed to helping the economy in the process.

Slim, who for a time was listed by Forbes as the world’s richest man, has long been a dominant figure in the Mexican economy. However, the president’s announcement was at odds with the businessman’s typically low-key approach to public life.

“He wants to end his business life helping economic growth and public welfare during this government,” Lopez Obrador told a regular morning news conference. “That’s what he offered me. He wants to retire and he wants to do it in this government.”

Arturo Elias, a spokesman and son-in-law of the 79-year-old Slim, later issued a brief statement on Twitter.

“Slim remarked to the president that the two have almost six years of intense work (ahead) for the country, the president due to his electoral mandate, and (Slim) due to his age,” Elias said.

Day-to-day management of Slim’s business empire, which ranges from telecommunications and construction to retail and banking, is in the hands of his sons and sons-in-law, though he is widely held to maintain a powerful influence over decisions.

The leftist Lopez Obrador took office in December and has canceled a partly-built $13 billion new Mexico City airport in which Slim and his family had major interests. He did not specify when Slim told him he wanted to retire.

Lopez Obrador, who worked with Slim to redevelop parts of Mexico City when he was mayor of the capital between 2000 and 2005, argued that the airport was tainted by corruption and being built in an area that was geologically unsuitable.

The cancellation angered business leaders and the government spent its first few weeks paying off investors in the project.

The president said he planned to meet Slim soon to discuss plans for investment in Mexico. He did not go into detail.

By law, Mexican presidents can serve only a single six-year term. Lopez Obrador’s term is due to end in 2024. 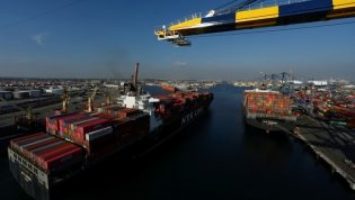 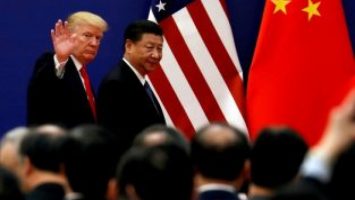