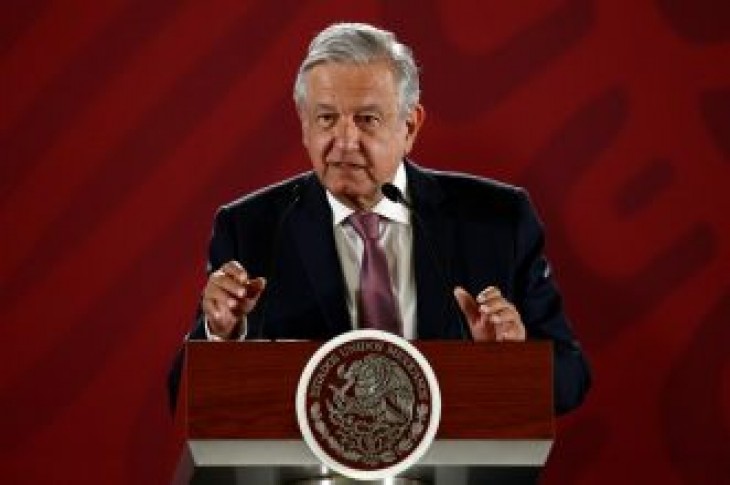 The leaders of Mexico, the United States and Canada signed the trade agreement at the end of November after a long negotiation, but it requires ratification in each country’s legislature to take effect and replace the North American Free Trade Agreement (NAFTA), in force since 1994.

“When the labor reform is approved, two purposes are accomplished: the main one is that it benefits Mexican workers… but it also fulfills the commitment that was made with the government of the United States,” Lopez Obrador said during his daily morning press conference.

U.S. Democratic lawmakers have said the new United States-Mexico-Canada Agreement (USMCA) must ensure workers in Mexico have the right to unionize, a step that requires new labor laws.

Democrat House Speaker Nancy Pelosi, leader of the House of Representatives, has said that U.S. lawmakers should not endorse any agreement to replace NAFTA unless Mexico passed a law to protect labor rights.

On Monday, the Mexican Senate approved a reform that enshrines the right of Mexican workers to organize and gives them more control over their contracts.

The bill, which was passed by the lower house earlier in April, aligns Mexico with international treaties, according to Mexican lawmakers. It awaits the signature of the president to enter into force. 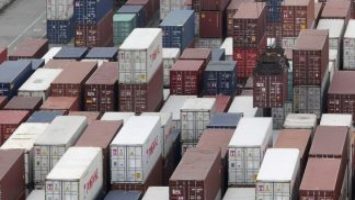 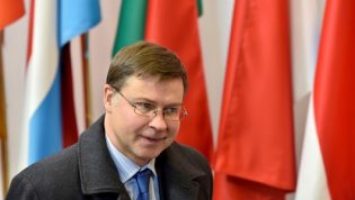