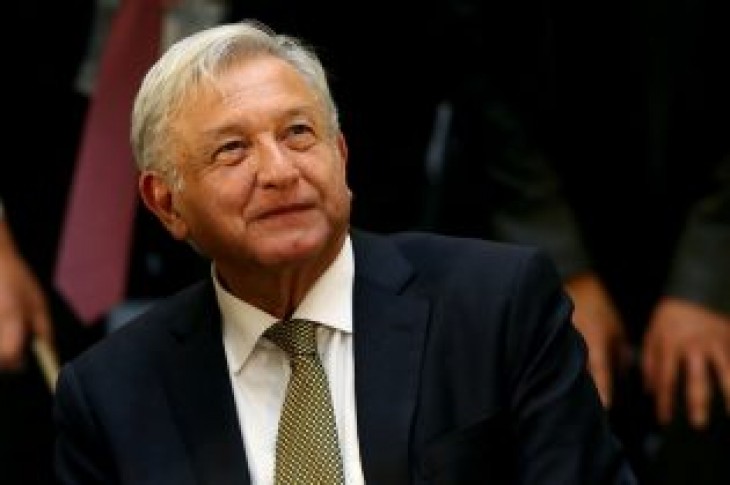 MEXICO CITY (Reuters) – Mexico’s president said on Tuesday he wanted no conflict with Madrid over his request for an apology for human rights abuses committed during Spain’s conquest of Mexico, and hinted he could seek similar gestures from other countries.

During his regular news morning conference, President Andres Manuel Lopez Obrador brought up the letter he had sent the king of Spain seeking an apology for crimes against indigenous people when Spain claimed Mexico five centuries ago.

To mark the 500th anniversary of the 1519-21 conquest, Lopez Obrador said he wanted a group of experts to review the events of that period to promote reconciliation and strengthen bonds between the two countries.

“We won’t get into any confrontation with the government of Spain or any government,” said Lopez Obrador, whose December inauguration was attended by Spanish King Felipe VI.

The relationship with Spain was not at risk, said Lopez Obrador, who during the conference stressed that he had not made the letter public.

However, politicians in Spain responded in anger, with one calling it an “intolerable offense to the Spanish people.”

Asked whether he would seek apologies from France or the United States for their historic interventions in Mexico, Lopez Obrador interrupted the question and said: “In time.”

With the support of Mexican conservatives, France invaded Mexico in the 1860s and installed Maximilian, a member of the European Habsburg family, as emperor for three years.

The United States has had several clashes with its southern neighbor, most notably during a 1846-1848 conflict which resulted in the occupation of Mexico City by U.S. forces and the loss of Mexico’s northernmost territories to the United States.

Lopez Obrador, a veteran leftist, said that as head of state he would ask forgiveness for historic abuses and murders committed against indigenous Mexican peoples, including the Yaqui in the north of the country and the Maya in the south.

“Power is humility,” he said.

The president said he would also apologize for abuses committed against Chinese immigrants during the rule of dictator Porfirio Diaz, and in the conflict known as the Mexican Revolution that dominated the country after his ouster in 1911. 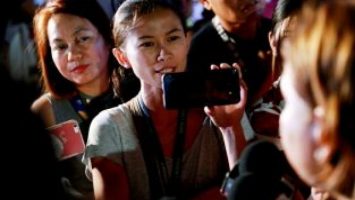 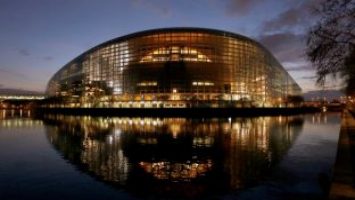