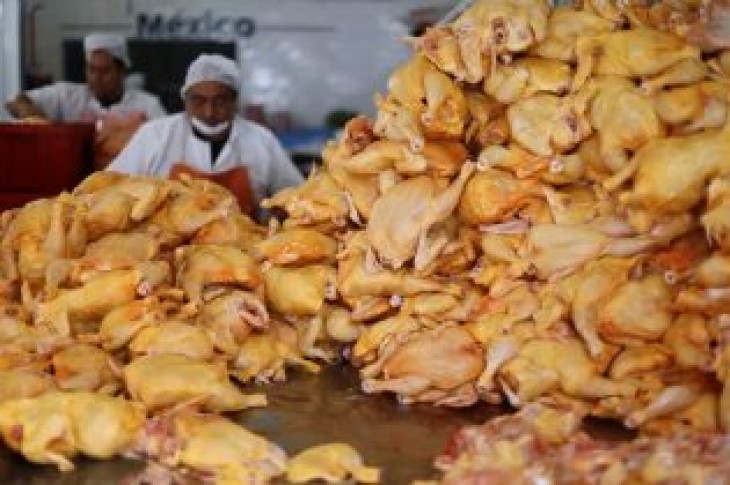 The announcement was made in the Mexican government’s official gazette, which cited confirmed cases of avian flu in about two-thirds of the country’s states.

“In order to avoid a shortage … it is advisable to keep external supply options open and expand the quota amount for imports of fresh, refrigerated and frozen chicken meat,” the economy ministry said in the official gazette.

Under the new quota, buyers can import fresh, refrigerated or frozen chicken meat, including legs and thighs, which are especially in high demand by Mexican consumers. 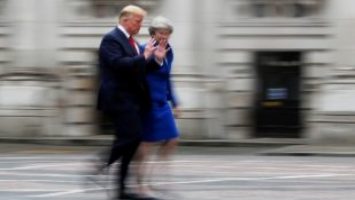