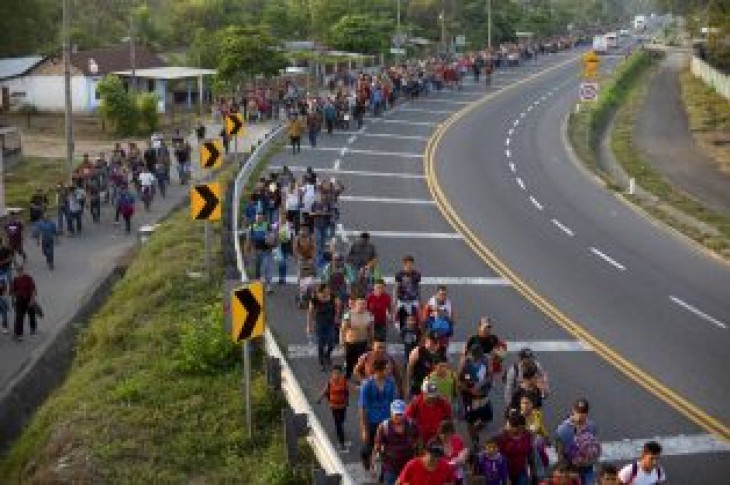 Hundreds of migrants were loaded onto buses Friday, and transported to an immigration center just north of the Mexican border with Guatemala.

CORRECTS LOCATION – Central American migrants, part of the caravan hoping to reach the U.S. border, walk on the shoulder of a road in Frontera Hidalgo, Mexico, Friday, April 12, 2019. The group pushed past police guarding the bridge and joined a larger group of about 2,000 migrants who are walking toward Tapachula, the latest caravan to enter Mexico. (AP Photo/Isabel Mateos)

This comes amid pressure from the Trump administration, to curb the flow of illegal immigrants using Mexico to arrive at the U.S. border.

“We’re going to board the women and children in the buses so they continue on their way, but not by walking because they are hurting themselves, said Mexican federal police officer, Commander Trujillo. “We can’t allow them to walk anymore because several have been hurt and they’re carrying children”.

These camps have come under fire in recent weeks, for being over crowded and unsanitary.

The Mexican president came to power in December promising better treatment for migrants, however large numbers of new arrivals have left resources strained. 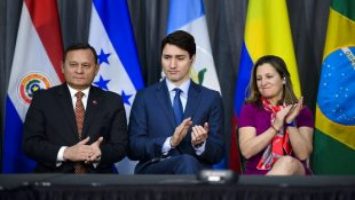 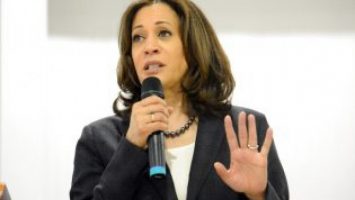