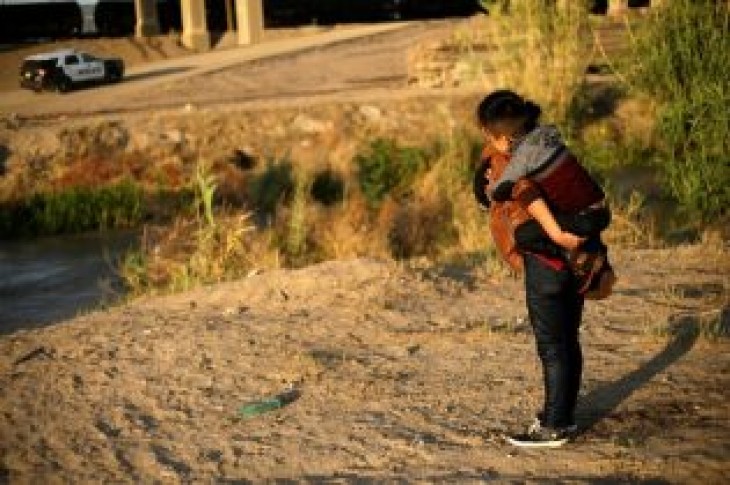 MEXICO CITY (Reuters) – Deployment of National Guard forces to Mexico’s southern border was due to start on Wednesday and will advance quickly under a migration control deal signed last week with the United States, Foreign Minister Marcelo Ebrard said on Wednesday.

Mexico and the United States signed the deal on Friday, with Mexico agreeing to take steps to control the flow of people from Central America, including deploying 6,000 members of the country’s National Guard across its border with Guatemala.

“Starting from today, and in the coming days, the deployment is going to progress rapidly,” Ebrard said during a news conference with President Andres Manuel Lopez Obrador.

The deal averted escalating import tariffs of 5% on Mexican goods, which U.S. President Donald Trump had vowed to impose unless Mexico did more to curb illegal migration into the United States.

Mexico also agreed to a 45-day timeline to show that increased enforcement efforts were effective.

Details of how much Mexico will spend on the new border security measures will be made public on Friday, Ebrard said.

Lopez Obrador said some of the money needed to pay for the beefed-up migration program will come from selling the former presidential plane, at a minimum price of $150 million, and from the sale of other aircraft used in the prior administration.

Ebrard said Mexico implemented a working group with Guatemala, Honduras and El Salvador to coordinate efforts at stemming the tide of people fleeing violence and poverty in Central America.

Mexico will meet on Friday with U.S. immigration officials to hammer out details of the new plan, he added, aiming to secure a commitment to faster asylum proceedings.

(Reporting by Daina Beth Solomon; Editing by Hugh Bronstein and Will Dunham) 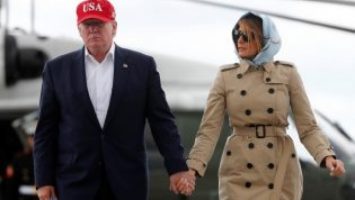 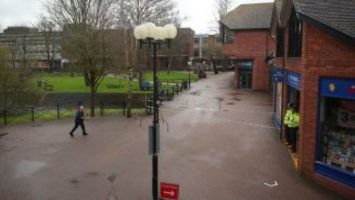