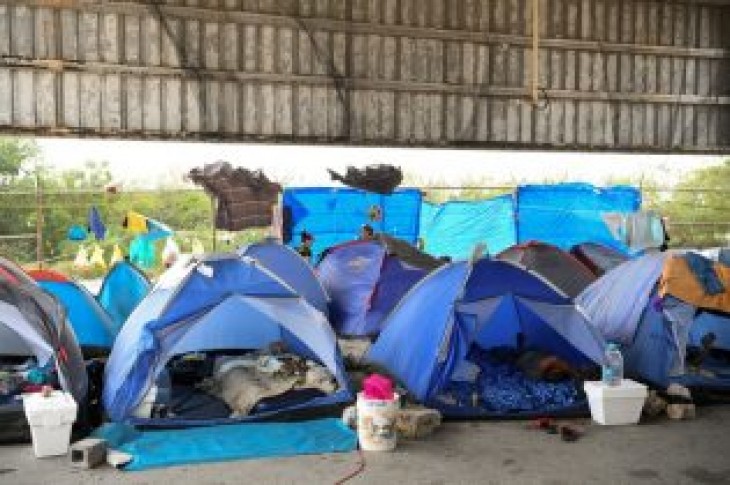 MEXICO CITY (Reuters) – Mexico has not accepted that the United States send it an unlimited number of asylum seekers, Foreign Minister Marcelo Ebrard said, ahead of meetings with U.S. officials on Friday to determine the expansion of a controversial program.

Ebrard said officials would discuss which cities the program, known as Remain in Mexico, would expand to, as well as how to measure the number of people and which nationalities Mexico would accept.

Mexico agreed last week to expand the program, which allows the U.S. to send mostly Central American asylum seekers to Mexico to await the outcome of their U.S. asylum claims. 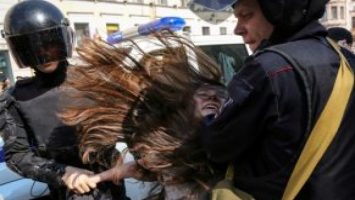 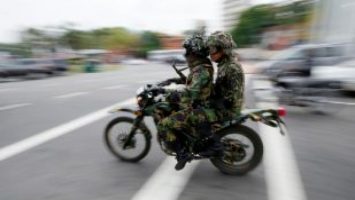