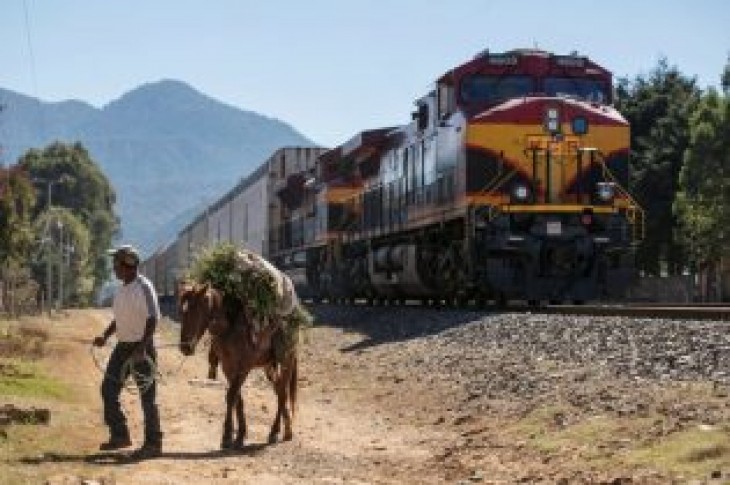 MEXICO CITY (Reuters) – Mexico could soon face a shortage of staple foods such as corn flour and wheat flour as railways remain blocked after two weeks of teacher protests in the western state of Michoacan, railroad operator Ferrocarril Mexicano (Ferromex) said on Monday.

Teachers from the National Committee of Education Workers union began blocking the railroad tracks on Jan. 14 to protest labor demands. That has hampered the distribution of supplies for various industries, including hydrocarbons and grains such as corn, a staple of the Mexican diet, Ferromex spokeswoman Lourdes Aranda said.

“There may be a shortage of wheat flour and corn flour in the coming days, meaning that prices for something that is consumed on a daily basis, such as bread and tortillas, may be affected,” she told local television station Televisa.

“There is already serious shortage in many other industries, such as steel making and the automotive industry … because they no longer have the necessary inputs to continue operating,” Aranda added.

A total of 252 trains have been unable to transport 2.1 million tonnes of products, with about 10,500 containers stranded in the ports of Manzanillo in Colima state and Lazaro Cardenas in Michoacan, according to railway and shipping industry associations.

The data includes figures from Ferromex, which is part of the transportation division of mining giant Grupo Mexico, and Kansas City Southern.

Economic losses from the blockade amount to 14 billion Mexican pesos ($736 million), according to the Mexican Confederation of Industrial Chambers. 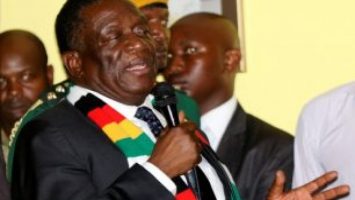