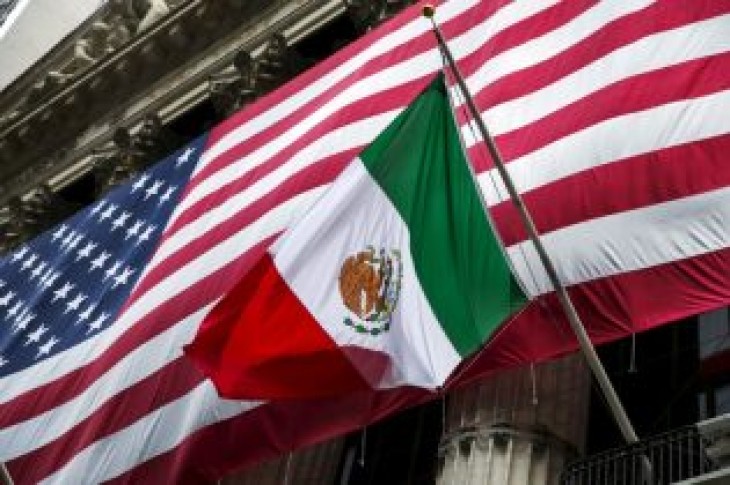 MEXICO CITY (Reuters) – Mexico’s government will send the trade deal known as the United States-Mexico-Canada Agreement (USMCA) to the Senate on Thursday to carry out the process of ratification, President Andres Manuel Lopez Obrador said.

Speaking at his morning news conference, Lopez Obrador said he expected the Senate, which is controlled by his National Regeneration Movement (MORENA) and its allies, to ratify USMCA once it had passed through the necessary committees. 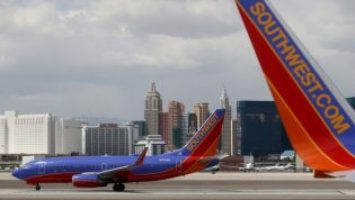 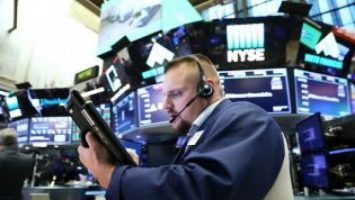