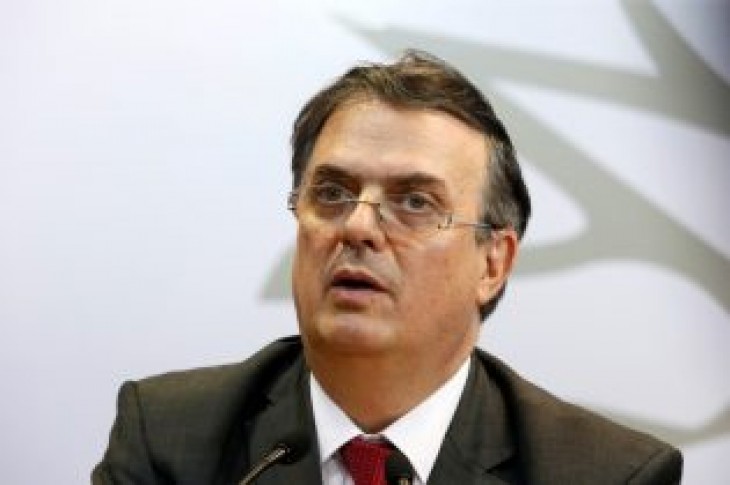 MEXICO CITY (Reuters) – Mexico’s foreign relations minister said on Monday he had spoken to northern border states to demonstrate to Washington the “cost and uselessness” of holding up traffic at the border due to delays following a row over migration.

A slowdown along the U.S.-Mexico border began late last month after U.S. border agents were moved to handle an influx of migrants, holding up the flow of both goods and people. The severe staffing shortages came shortly after President Donald Trump threatened to close the border if Mexico did not halt a surge of people seeking asylum in the United States.

“Just today, we were in touch … to be able to demonstrate to the U.S. the cost and uselessness of the slowdown at the ports of entry along the border between both countries,” Ebrard said.

A spokesman said the ministry would soon provide further details, without specifying when.

The collective losses for companies that rely on cross-border supply chains have reached into the millions. Nearly 30 companies in Ciudad Juarez, on the opposite side of the border from El Paso, Texas, reported losses of $15 million in a single week in early April. 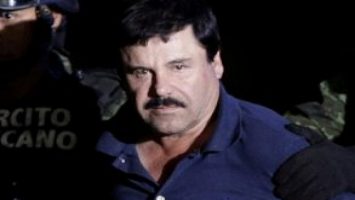