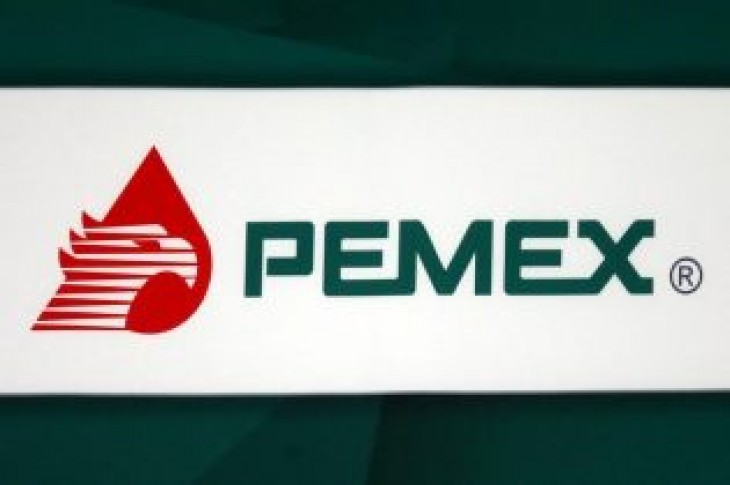 Pemex, Mexico’s largest company, reported a loss of $7.6 billion in 2018, down by nearly half from losses of about $14.3 billion the previous year, according to a filing with the Mexican stock exchange.

The company posted a $6.4 billion loss in the fourth quarter.

Pemex is facing mounting scrutiny from investors after its credit rating was cut by Fitch Ratings in late January, putting it one notch above junk status.

The government of President Andres Manuel Lopez Obrador has nonetheless continued to back Pemex. The veteran leftist took office in December after winning a landslide election on a promise to boost the company formally known as Petroleos Mexicanos.

Earlier this month, he announced a $3.9 billion capital injection to shore up the company’s finances.

Company officials said they expect to begin the construction of a new oil refinery by the end of 2019 and that crude production will dip further to 1.7 million bpd by the end of the year.

The company sees new streams of production coming on line by the end of 2019 as 20 new drilling projects are launched between March and May, officials said on a conference call with analysts. 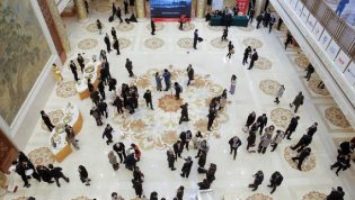 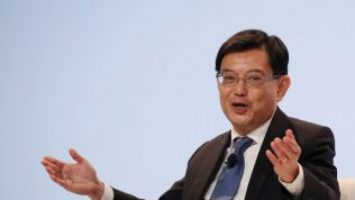