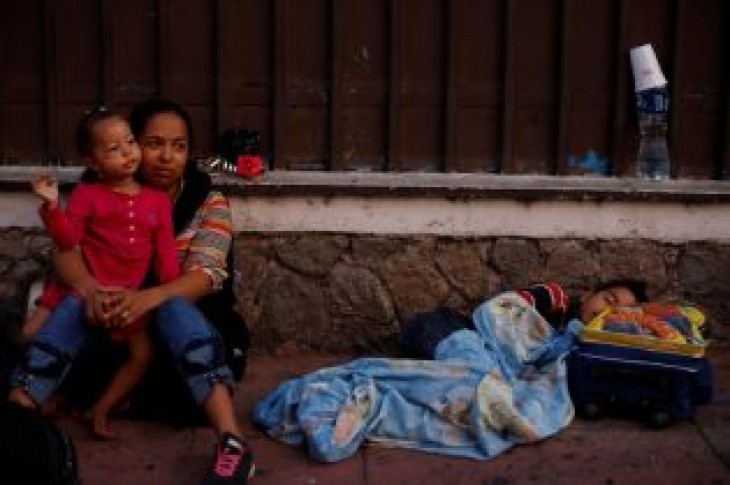 By Lizbeth Diaz and Delphine Schrank

MEXICO CITY (Reuters) – Buckling under surging asylum applications and the lowest budget in years, Mexico’s tiny refugee agency has turned to the United Nations for help opening three new offices across the country starting next month, its director said on Tuesday.

Mexico is on track for 60,000 asylum application this year, double 2018 applications, said Andres Ramirez, the head of the Mexican Commission for Refugee Assistance (COMAR).

The increase is a result of a surge in people leaving Central America, along with Cuba and countries further afield.

The number of undocumented migrants reaching the U.S. border is the highest in a decade, triggering threats from U.S. President Donald Trump to punish Mexico if it does not do more to stop the flows.

Ramirez, who served 28 years with the U.N. refugee agency before joining the administration of President Andres Manuel Lopez Obrador, said COMAR was so overwhelmed he had turned to his former employer for help.

“We at COMAR are simply trying to survive,” said Ramirez in an interview with Reuters.

As well as the rising number of applications, which have doubled for three consecutive years, COMAR is facing its lowest funding in seven years, with a budget of $1.2 million, as the government tries to meet austere fiscal targets.

“Our central issue is a concern with resources – we are fighting for them, we are struggling for them – but we can’t self-finance, we don’t have the capacity in our hands alone to revolve this,” said Ramirez.

The United Nations High Commissioner for Refugees (UNHCR) is offering financial support and staff that will enable COMAR to open offices to deal with the surge, he said.

The first new office will be in the northern border city of Tijuana, then Monterrey, and Palenque in the southern border state of Chiapas where the vast majority of mainly Central American migrants cross into Mexico from Guatemala.

The UNHCR in Mexico did not immediately respond to a request for comment.

The budget cuts complicate Mexico’s ability to absorb asylum seekers as it emerges as a destination as well as a transit country. Mexico received tens of thousands of Central American refugees during the region’s Cold War conflicts.

At the COMAR office in Tapachula, Chiapas state, the opportunity to seek an interview with COMAR staff has reached a premium that migrants told Reuters on a recent visit that night-time sidewalk spots beside the gate can sell for $11 (200 pesos) to give people a headstart in lines that stretch three blocks.

Ramirez said he recently told staff there to cut back on 12-hour days to avoid exhaustion.

The Lopez Obrador administration took office in December and handed out at least 12,000 year-long humanitarian visas to Central Americans it expected to stay in Mexico. Many quickly moved to the U.S. border.

After it stopped the program cold within weeks, overwhelmed and facing threats from Trump to shut the border, more migrants have applied for asylum in Tapachula, COMAR staff say. 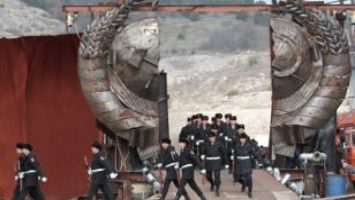 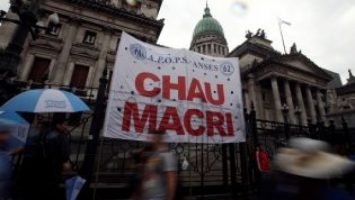